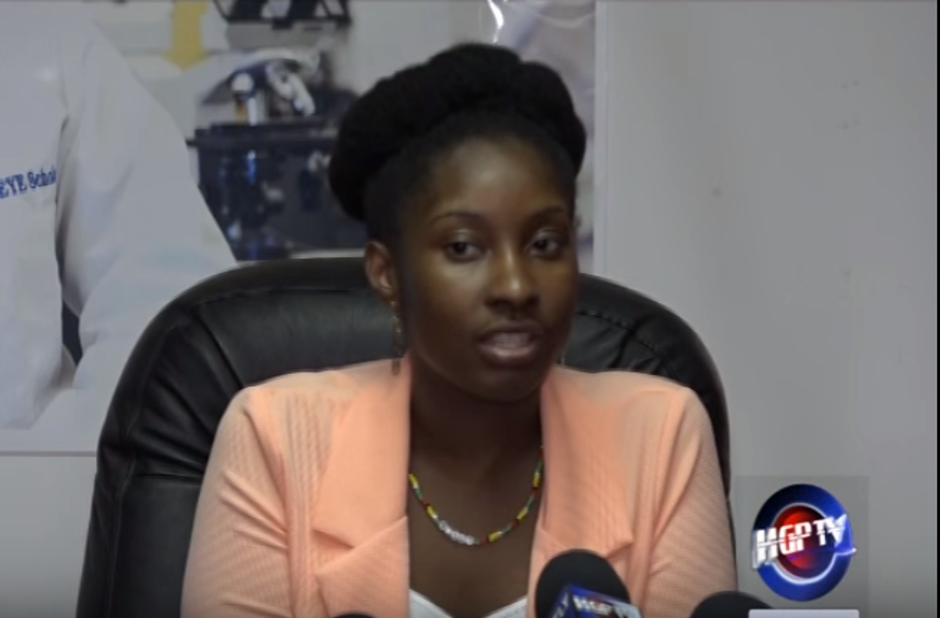 He is from the the Caribbean island of Antigua. Egbert L.J. Perry commands respect wherever he goes. Most people will say he is brilliant and sharp but majority would also say that this is a humble man.

Perry was born in Antigua and Barbuda where her grew up on a chicken farm with ten siblings. Before finishing high school, he won a scholarship to a private school in New York. That opportunity allowed him to attend the University of Pennsylvania where he first obtained a bachelors and then a masters in Civil Engineering. He also earned an MBA at Wharton School of Business with majors in both Finance and Accounting.

After university, Perry ventured into the construction industry which provided him with the knowledge and opportunity to build his own construction and real estate company, Integral. Based in Atlanta, Integral is now one of US largest African-American owned real estate and construction company.

Perry’s business have also focused on creating positive social changes and many of his projects are based on improving social housing for minorities. His work in this area has earned him numerous awards and recognition.Under his leadership, Integral has developed a reputation as an innovator in the field of urban infill mixed-use and mixed-income developments.

Since 2008 he has served on the board of Fannie Mae and then becoming Chairman in 2014. He also serves as an Advisory Board of the Penn Institute for Urban Research and as a Trustee of the University of Pennsylvania. He served as a Trustee of Children’s Healthcare of Atlanta, Inc.

Perry credits part of his success to his father and in the video that is included in this story, he says,

So while many would ask how a young man from a small island like Antigua and Barbuda, became so successful? I would attempt to answer by saying, “It must have been his humble Caribbean Roots”

Parts of this story was sourced from MNI Alive 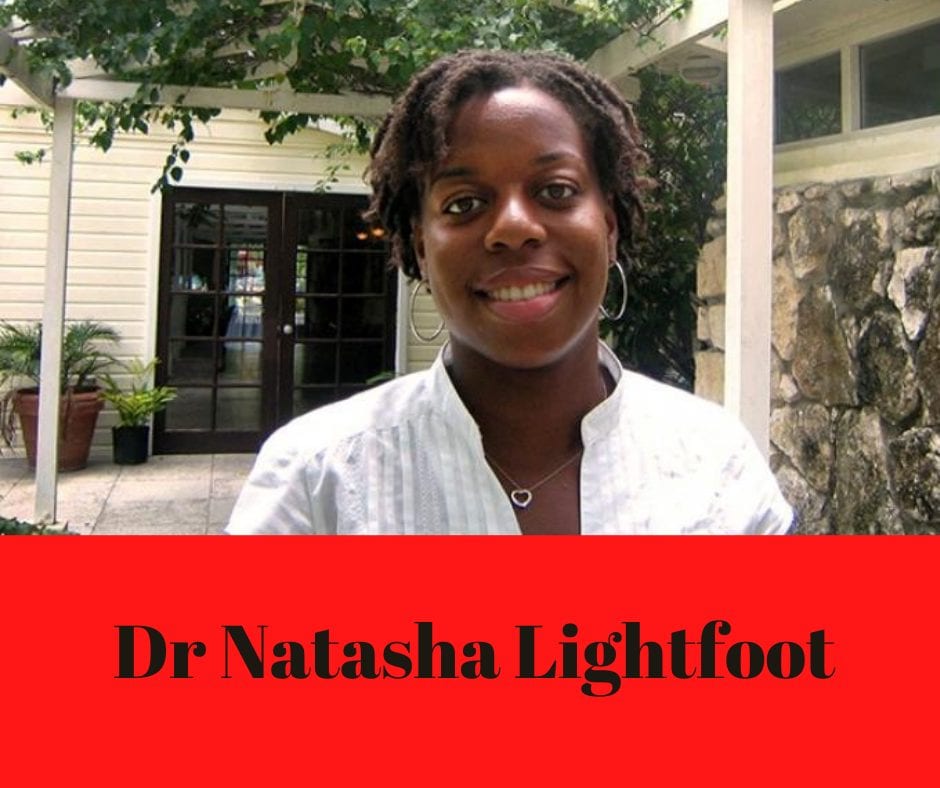