.
Find us here
Antigua and Barbuda

A Young Man from Antigua and Barbuda Creates History, First Time in 152 Years 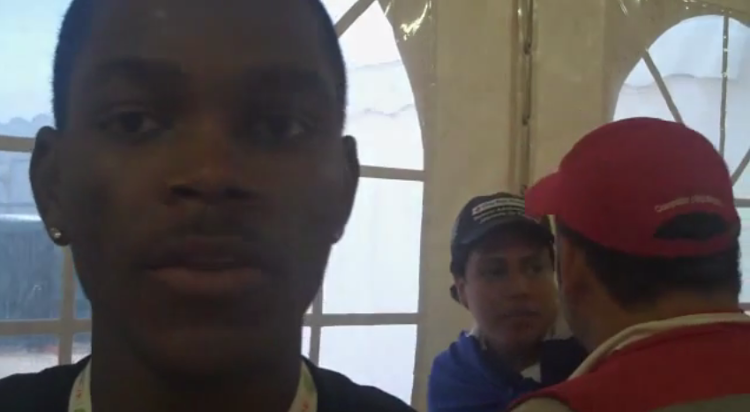 In 2009, Michael Joseph from Antigua and Barbuda, attended a Red Cross Red Crescent youth meeting in Solferino, Italy. In an interview he said “I am hoping to be able to take some valuable ideas back home to implement”

Had someone told him back then that he would be directly in charge of Red Cross services in his country, he would have been surprised. Last week, Joseph was elected president of Antigua and Barbuda Red Cross and created history. For the first time in almost 152 years, someone under 30 will be the head of a Red Cross Society.

For those who know Joseph, this is not surprise. This is a young man who has committed his life to helping others. In an interview in 2012, when asked why he decided to work with the Red Cross, he said,

“For some reason, that caught me … just being able to help somebody. “Everything I do, I take into consideration people who are younger than me, looking at me”

For those who think that children raised by single mothers have a disadvantage over others. Joseph was the eldest of 6 kids. He worked hard and fortunately he had positive influences in his life that helped him along the way.

Congrats Michael Joseph. You have made all Antiguans and the rest of the Caribbean proud.