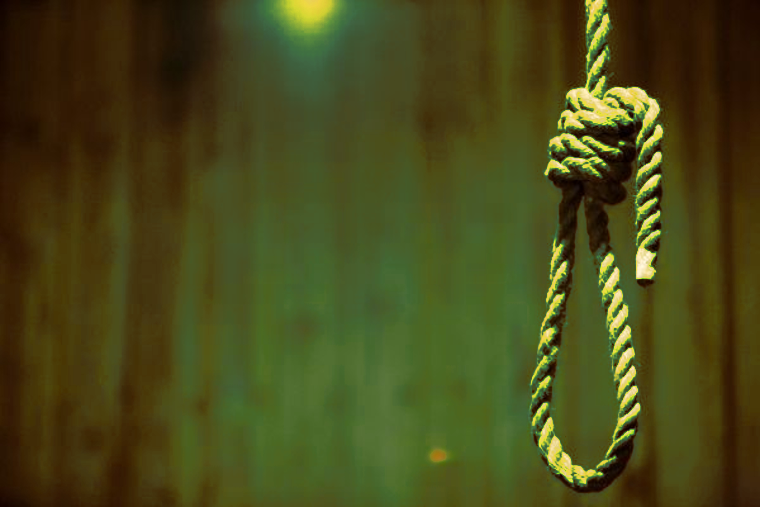 Buddy Hield needs no introduction to the people of Bahamas but I think his life story is worth sharing with those who may not know him.

Chavano Rainer “Buddy” Hield was born in 1993 in Grand Bahama, Bahamas. He grew up in the community of Eight Mile Rock which lies 14 miles from Freeport, Bahamas.

As a soon as he started playing basketball, he wanted to be just like Kobe Bryant. At age 11, he began telling family members and friends that one day he would play in the NBA. .

But people in Eight Mile Rock thought that was just an impossible dream. How could a young boy from a small community of Eight Mile Rock, play in the NBA?

For many teenagers in Eight Mile Rock, graduating from high school and a good job in the construction industry was a huge achievement.

But Buddy wanted more! So how did this 11 year old boy from Bahamas with a dream to play in the NBA, end up being as popular (or even more popular) than the Prime Minister of Bahamas?

He did this through hard work and dedication. Buddy always wanted to be the best at the game of Basketball.

Seems easy for a young kid!

Buddy sometimes paid the price for his relentless dedication to practicing jump shots and dribbles on makeshift “basketball courts”. He would sneak out of his house to practice basketball-without his mother’s permission. Sometimes he escaped his mother’s discipline, other times he was not that lucky.

Although his mom was adamant that he stick to her rules-don’t leave the house without her permission-deep down she was proud of her son’s dedication and hard work. She knew the alternatives, such as being caught with the wrong crowd in Eight Mile Rock, were more tempting for a teenage kid.

Buddy knew from an early age that he would have to go to the US to improve his basketball skills. When the option to live with his grandmother in Florida fell through, he decided that his only chance to improve his game was to catch the attention of the right person at the annual basketball camp held in Freeport. So he showed up every year until at 16, 6’1″ and 120lbs, he caught the attention of Kyle Lindsted, then the head coach at Sunrise Christian Academy, a prep school in Wichita, Kansas.

That was the start of Buddy’s journey to Oklahoma University and the NCAA. Today Buddy is one of the top players on the college circuit and he is a top candidate on the 2016 NBA draft list.

And some life lessons form Buddy Hield in a recent interview with Dallasnews.com

On life lessons his mother taught him:
“Some of the life lessons that my mom has taught me is that the road is not for the fastest or the swiftest, but it’s for those who enjoy it to the end. Just telling you that life is not pure grace. It’s like a marathon. You can get out the struggle, and I feel like you’ll be able to make it in life.”

On the motivation he receives from his mom’:
“That’s where I got my firepower from. If I probably see that during the game, then it’d probably make me cry. I play for her and my family, and her getting to enjoy that moment is fun and it means a lot.”

A few years ago a 11 year old kid from community of Eight Mile Rock in Bahamas had a dream-a dream to play in the NBA. Today this 6ft 4, 215lb young man is a great example of why we all have to believe in ourselves and dream as big as possible.

Thank you Buddy, you are an inspiration to all Bahamians and people across the Caribbean.

For more on Buddy Hield, please read these stories. 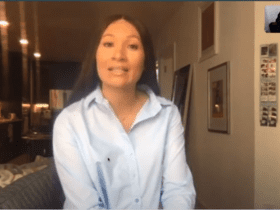