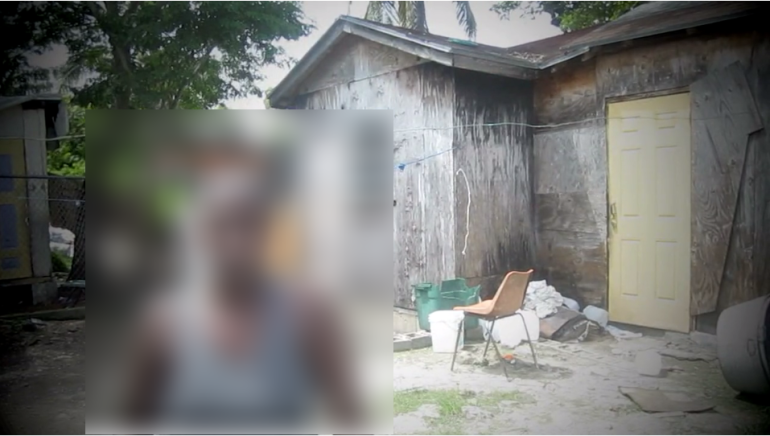 He wakes up early in the morning. The early morning sunlight hitting his eyes. His stomach growls from hunger, a reminder of how hungry he was last night. As he shuffles to reach his slippers that lay at his bedside, he knows that today will be as unpredictable as it was yesterday; no work just hustle, no supermarket shopping just whatever food he can buy from the corner shop.

Most of my friends here in the Bahamas have decided to ignore Bain Town. They say, “let us just focus on the positives”. Some say “it’s those ghetto people fault”.  I say let the people of Bain Town tell their own stories.

Historical Context
After the British abolished the international slave trade in 1807, they resettled thousands of Africans liberated from slave ships by the Royal Navy on New Providence (at Adelaide Village and Gambier Village), along with other islands such as Grand Bahama, Exuma, Abaco and Inagua. In addition, slaves freed from American ships, such as the Creole case in 1841, were allowed to settle here. The largest concentration of Africans historically lived in the “Over-the-Hill” suburbs of Grants Town and Bain Town to the south of the city of Nassau, while most of the inhabitants of European descent lived on the island’s northern coastal ridges. Source Wikipedia

Homeless Not Hopeless, How these Caribbean Youths Are Making A Change