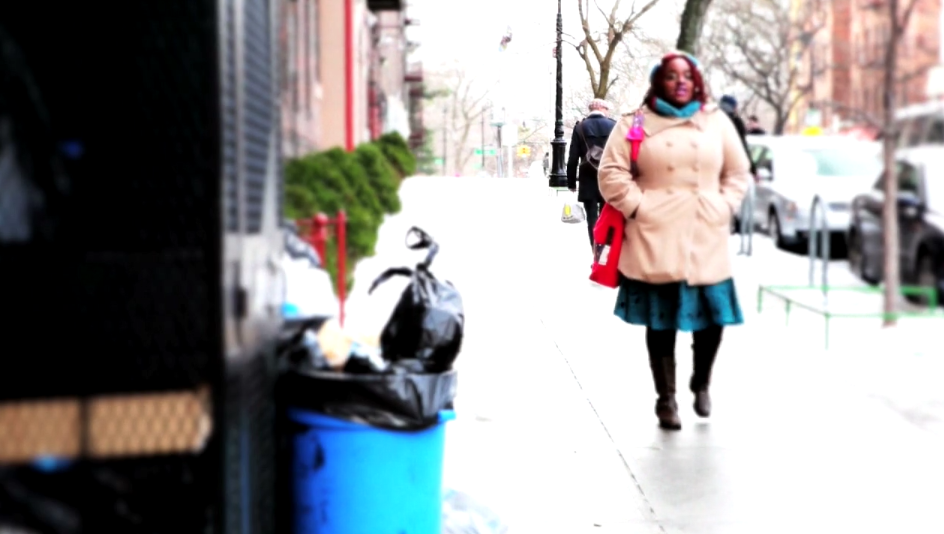 In 1972, she left behind a life of poverty in Nassau, Bahamas to pursue her dream of becoming an actress in Chicago, Illinois. Coakley-Spring was a 22-year-old single mother of two with, unbeknownst to her, another baby on the way.

Coakley-Spring still considers the United States her safe haven. But during her first days in this country, the people she trusted took advantage of her vulnerability as a new immigrant.

Her story is similar to many immigrants looking to find a home in the United States. In the early 1970’s many Caribbean nationals took roots in United States, Canada and United Kingdom. They faced the harsh winters and the sometimes hostile environment, but many Caribbean nationals like Coakley-Spring, managed to create a successful life for themselves and their family.