At the age of 6, Janeil lost her sight. She takes us on her journey of what it means to be blind, living in Barbados.

Janeil’s story is a great example of what it means to overcome challenges and to never give up. Janeil Odle is 22 years old and visually impaired. She lost her sight at the age of 6 as a result of an accident, and in spite of this, she has repeatedly overcome all obstacles in her way to success.

She was the first person in Barbados to sit the Common Entrance Examination in braille, earning a position at the Combermere School. Janeil then moved on to the Community College, where she subsequently became the 2014 valedictorian and earned a Barbados Exhibition in the same year.

In 2012 and 2014 Janeil represented Barbados in Panama and Grenada respectively as a member of the Youth advocacy group of the UN Population Fund. She was also chosen in 2015 to do the welcoming speech on the behalf of the youth of the Region at the Youth Symposium with His Excellency Mr. Ban Ki-moon, Secretary General of the United Nations.

Turning the Tide for Haitian Artisans 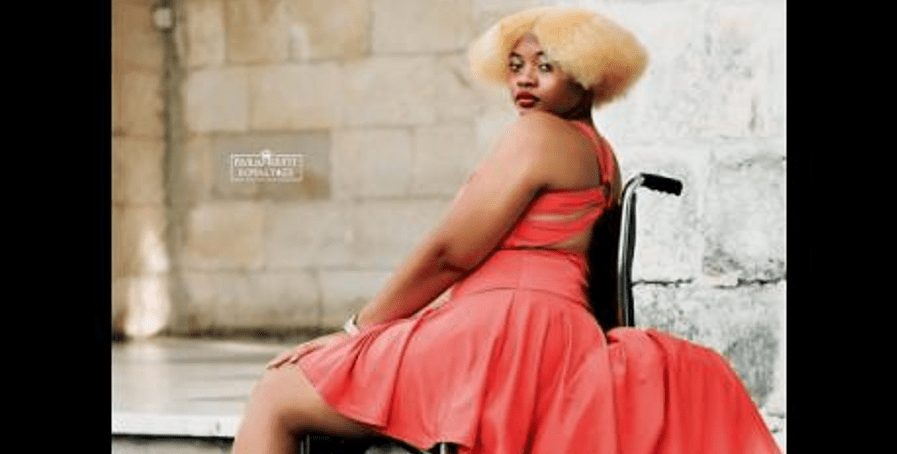 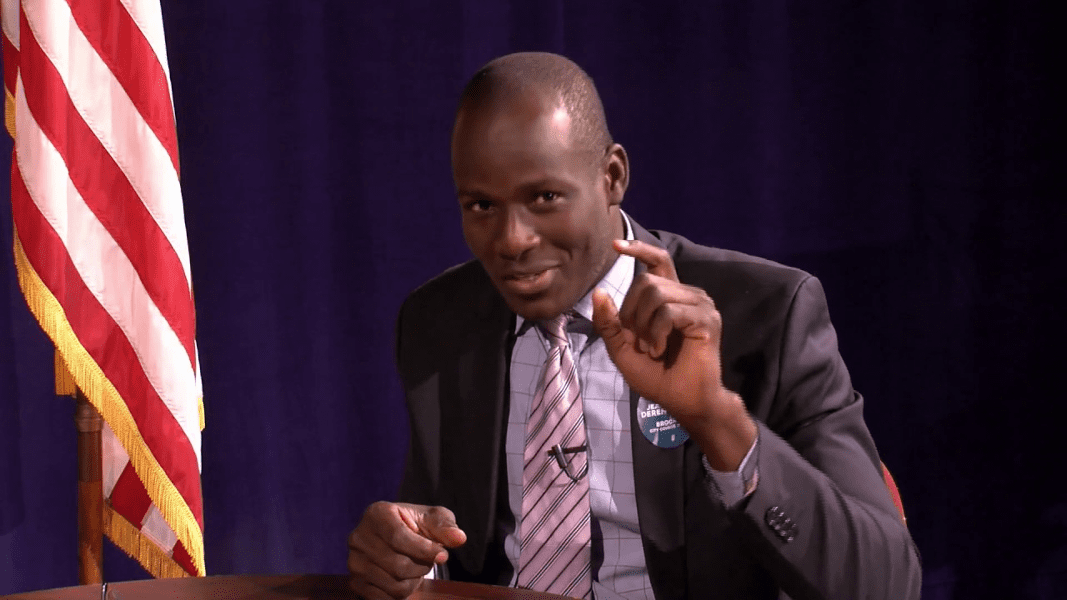 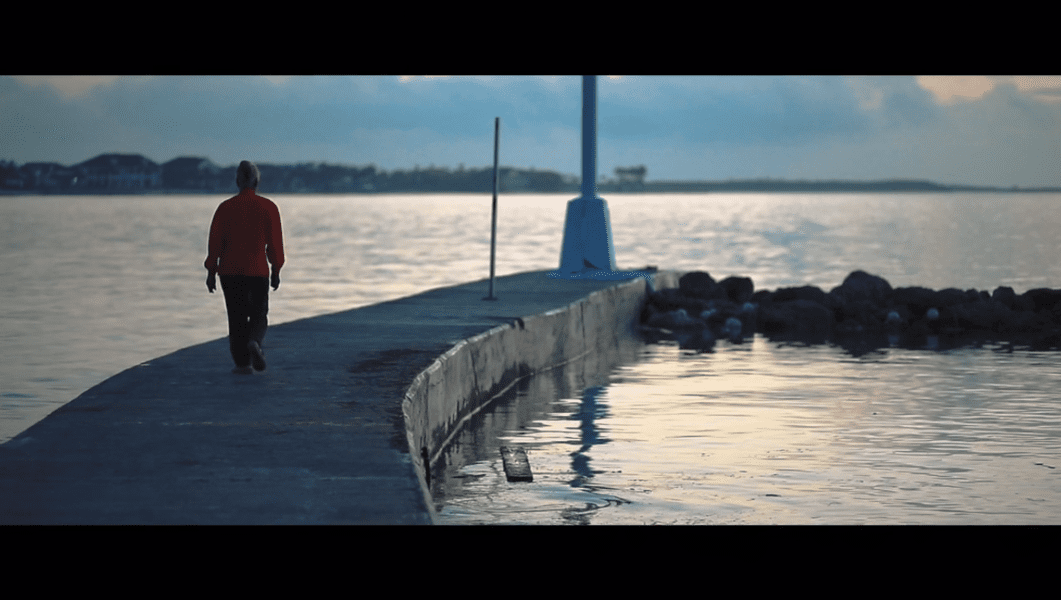 My Country..My Bahamas, Continues To Inspire Me 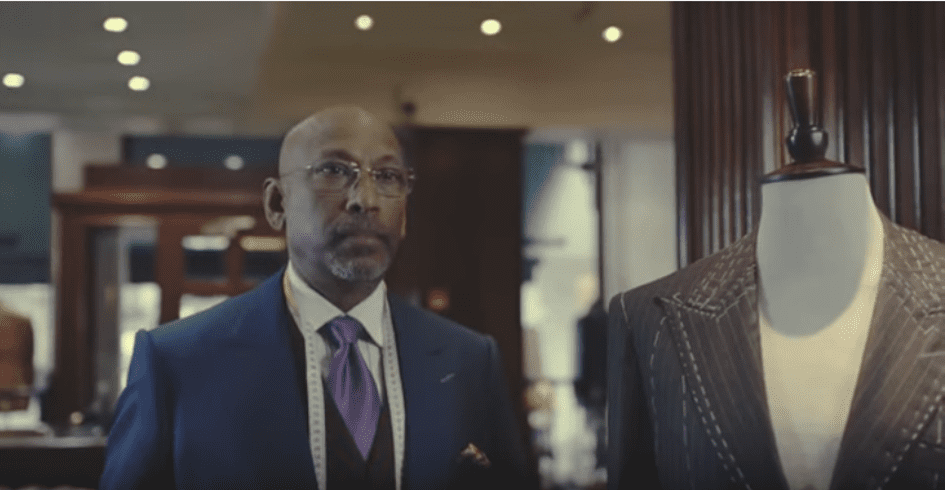