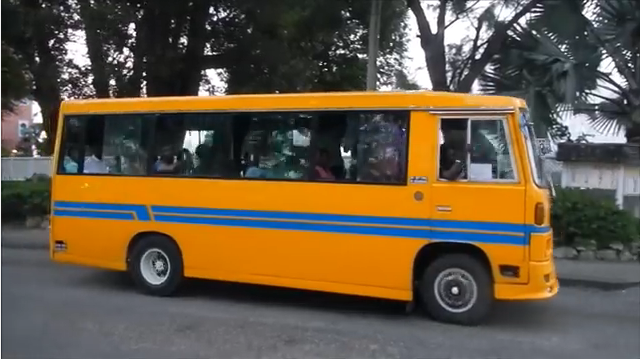 Why do some people from the Caribbean, particularly Jamaicans and Trinidadians, keep saying that Bajans are boring? Even though many Bajans are quick to say “nah say a damn t’ing”, we have found proof that Bajans are not that boring.

Let’s use the yellow buses in Bridgetown as evidence that Bajans have a couple of things in common with the rest of the Caribbean; “music” and the “ability to break rules”.
[youlist vid=”uDBv0vivel0″ showinfo=”0″]

It is hard to miss the yellow buses in Bridgetown or as they are popular known, the Reggae Buses. Although some Bajans abroad will quickly deny that they actually exist (meaning the Reggae Bus).

Their style of driving is a little bit more aggressive compared to the normal Bajan driving but far from the type of driving you may encounter in Jamaica or Trinidad.

In true Bajan spirit, sometimes the music is a lot quieter, and the drive more calm. The atmosphere on the yellow buses is very laid back, making it a fun way to mingle. This is perhaps one of the most commons ways Bajans “get to know each other” while listening to Bob Marley, Jah Cure or Dennis Brown.

Thanks to the yellow buses and Reggae music for showing us the fun site of Barbados. 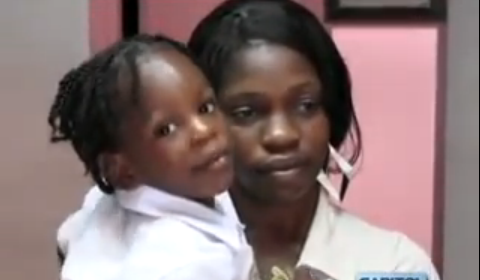 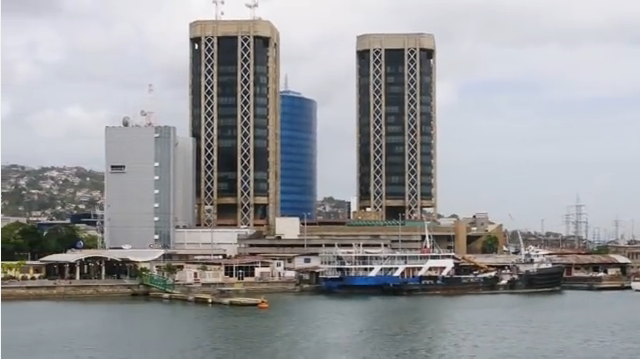 Why is This Trinidadian Minister Being Investigated