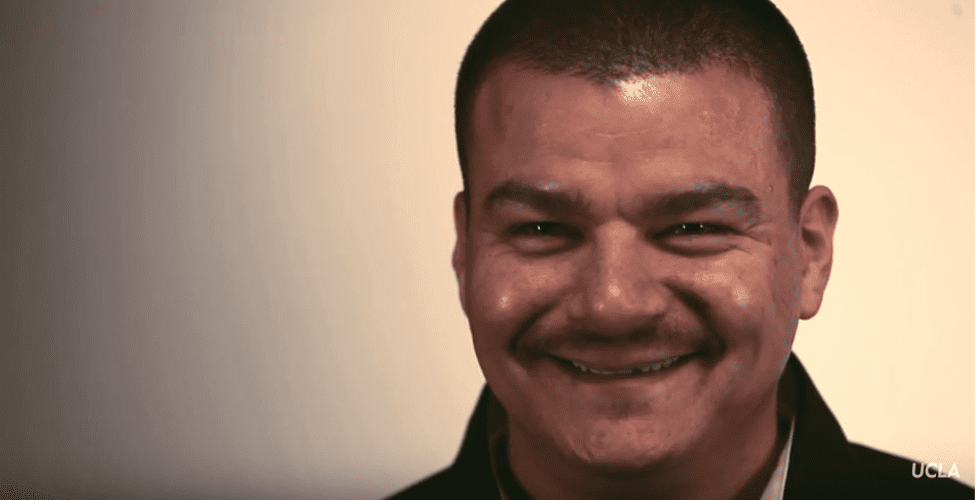 Hector Verdugo, a former gang member went to Belize in October of this year to speak to Belizean youths.

Verdugo was invited to Belize by the US Embassy in Belize as part of their Speaker Program series. Verdugo was interviewed by Belizean TV Channel PlusTV Belize. Here is a shortened version of the interview.

“Halting just one kid from taking a step into the gang life is the peak of my accomplishments, if there are any that I can claim. If I can help shed light on someone’s assumptions and work to have them gain an understanding of the dark side of gang life, that’s an important aspect of the work I do. Whenever I can calm down a situation or help youth take a positive step, that’s my personal definition of an important accomplishment.”

Hopefully Verdugo visit will help at least one Belizean youth to turn away from the life of crime.