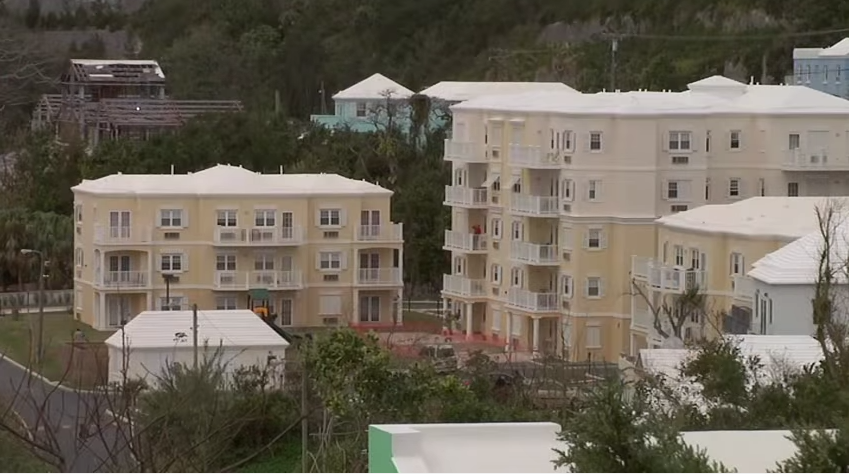 This documentary filmed a few years ago, exposed a secret that many visitors to the beautiful island of Bermuda would never know. The country is known for its relatively low crime rate and high standard of living, comparable to the type of lifestyle that you would be accustomed to in Europe or North America. In fact often times Bermuda is not even classified as part of the Caribbean, many Bermudians will say that out aloud.

But how is it possible that a country that boast the third richest country per capita in the world, allow an important segment of the population to be expose to poverty?

This film highlights an overlooked segment of the population of Bermuda- single mothers. Particularly, black single mothers. These vulnerable, find it hard to make ends meet on a monthly basis and a few even are at risk of imprisonment, all because they do not have the money or the means to meet their bills.

In reality poverty will never be totally eradicated but if Bermuda is the standard for other Caribbean countries looking to increase their standard of living, we have a long way to go in the Caribbean.

About Bermuda
Bermuda also referred to in legal documents as the Bermudas or Somers Isles is a British Overseas Territory in the North Atlantic Ocean, located off the east coast of the United States. Its nearest landmass is Cape Hatteras, North Carolina, about 1,030 kilometres (640 mi) to the west-northwest. It is about 1,239 kilometres (770 mi) south of Cape Sable Island, Nova Scotia, and 1,770 kilometres (1,100 mi) northeast of Miami. Its capital city is Hamilton.

Bermuda’s economy is based on offshore insurance and reinsurance, and tourism, the two largest economic sectors. Bermuda had one of the world’s highest GDP per capita for most of the 20th century and several years beyond.