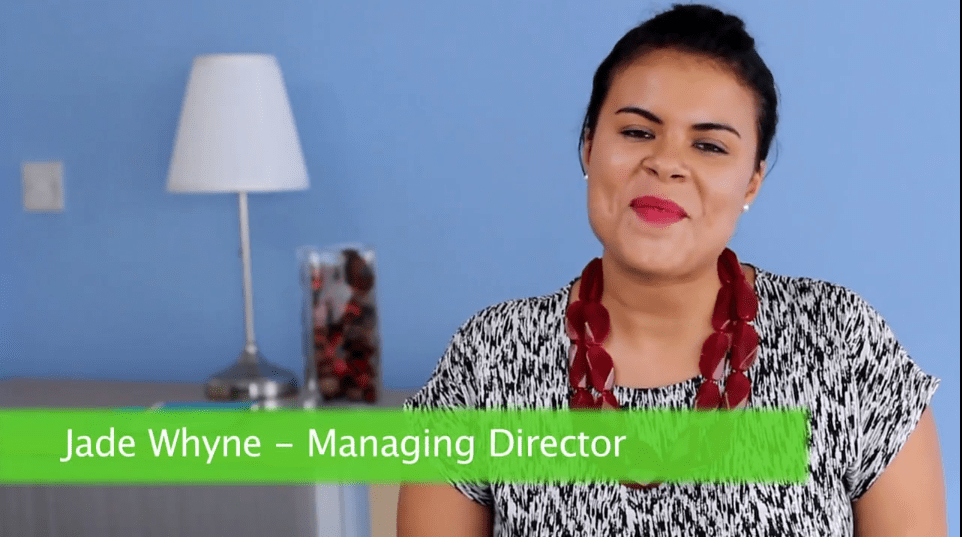 Spotlight on Jade Whyne : Volunteering & Giving Back To Caribbean Communities

What every Caribbean mother fears most

Based on all the recent killings of our young men and women here in St.Lucia and the Caribbean, I felt inspired to put pen to paper and come up with this poem. With all this happening, it’s really the mothers I feel more sorry for.

They’re the ones who are hit the hardest when the news of their sons’ death or daughters’ death comes to their doorstep. Being that, I have three sons of my own, this particular issue hits a sore spot with me.

A mother weeps, as her son sleeps

She cries for him and sings a hymn

She cries cause she worries about his future

As she nurtures him all alone.

She wants him to grow to be a good man

A God fearing and determined man

But she fears that she will fail

She can only do so much

And gives him a soft touch

So many young lives lost. And at what cost?

She doesn’t want him to be another. Just a young brother man dead in the streets

He’s such a good boy. Help me make all the right decisions

I’ve been having these visions

Help him become the man I know he is capable of becoming.

Lead him into the path of righteousness

Let him prosper against all evil. This is my prayer in Jesus name. Amen”

She kisses his forehead and slowly creeps out of his room

He is safe for now.