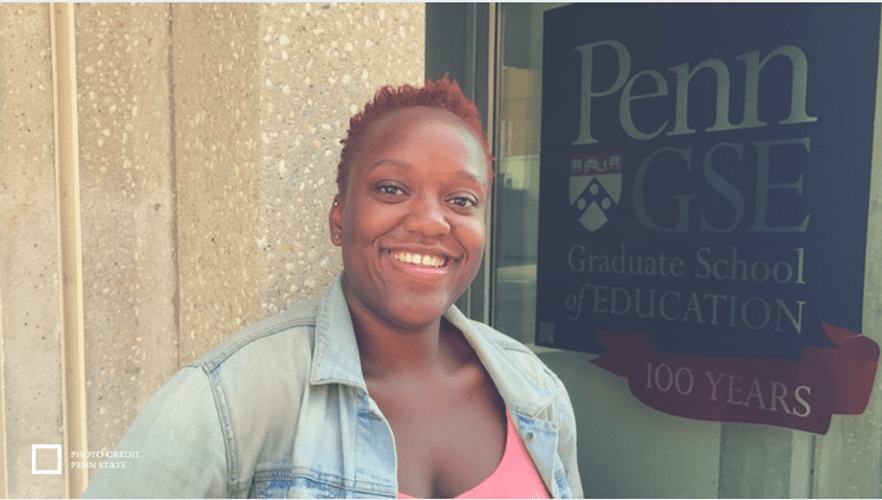 When Life Hit Her Hard, She Persevered and Hit Back Even Harder

Maybe your hair is too kinky, or you are too dark or maybe you talk with a Caribbean accent! There is always something that makes you different from someone else. But none of those things should stop you from being the best at anything that you decide to do.

If you are in doubt, listen to Raven Cinello, a Caribbean-born Actress, Model and Writer, she said “Anyone Can Do Do Anything”. She is proof of what those words really means.

At first starting out as a model, Cinello, who was born in Jamaica went into acting. Watch her talk about her challenges and her passion to overcome them in every aspect of her life.

After the painful death of her father, Raven realized it was time to re-launch herself as an Actor. Raven always knew she wanted to be an actor ever since watching Lime Tree Lane as a child growing up in beautiful Jamaica. While attending high school at Cedarbrae Collegiate in Toronto, she caught the acting bug after landing her first role, a bit part in the film “Detroit Rock City”.

Raven has appeared in numerous Film and Television such as Detroit Rock City, Lovers and Strangers, Dandruff, Degrassi, The Eleventh Hour and Motives & Murders. Commercial campaign’s include Cadbury, MacDonald’s, Toyota,Volkswagen and Fisher Price.

Raven has performed in the Theater play To Kill A Mockingbird. More recently Raven strives to improve her craft studying in LA, New York and Toronto. 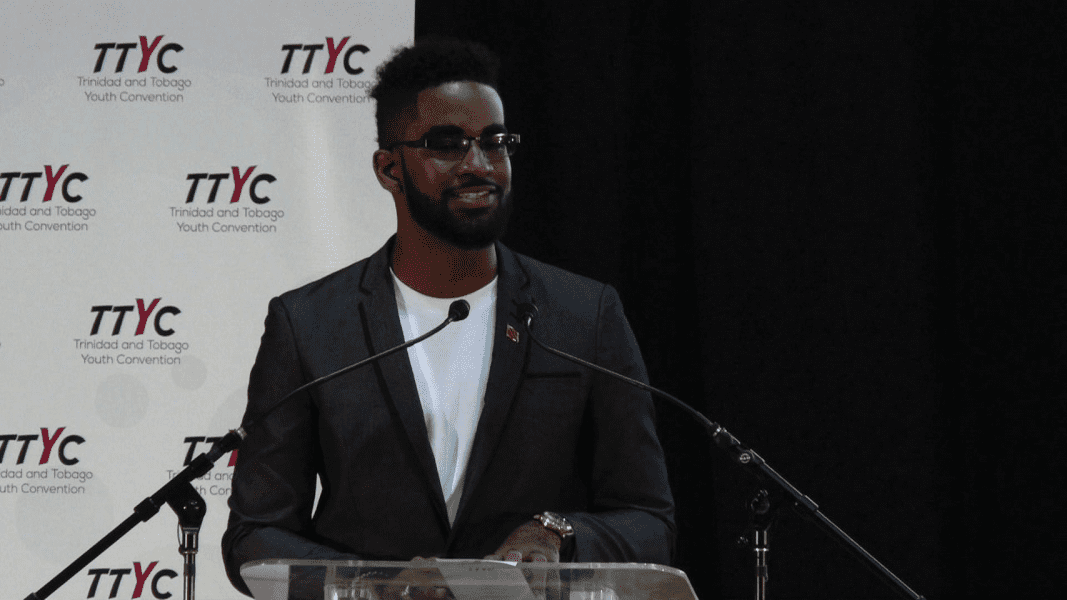 “As Youth We Definitely Have A Voice”, Says Young Senator From Trinidad and Tobago