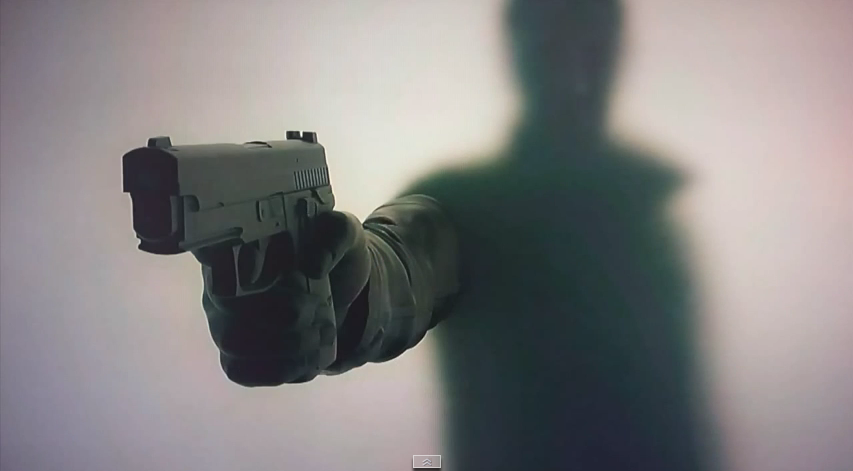 This Song Is For All Gunmen Or Bandits In The Caribbean, Listen Carefully

If we are to go by the recent news out of Guyana, Caribbean Sex Worker Training Set for Guyana This October, they might think so. The news was a huge surprise and shock for many and judging from comments on social media, most people are against it.

But I wonder whether those who strongly believe that the business of sex should remain illegal, base this on, only a moral ground or do they look at all the issues.

The videos below highlight the deep rooted issues that sex workers face in the Caribbean
[youlist vid=”sTfmA1cSvdI,qMy0VS_W9gI,ZX6dYJvzZuU”]

Personally, it’s not what I think or believe; it won’t change the reality of Caribbean sex workers.

I confess that my initial reaction was… NO, NO, NO. But as I look at this issue, I realized that the sex worker industry is a bit more complicated than simply saying THIS SHOULDN’T TAKE PLACE.

Caribbean sex workers live a risky life, they are murdered, risk catching sexually transmitted disease and are looked down upon by the rest of society. Many of us are too quick to judge. Some of us will say it’s their fault or that they love that lifestyle. Others will just pretend that sex workers don’t exist.

I am not making the case for someone getting into the sex worker profession but just saying NO to the people currently working as sex workers will not make the issues disappear.