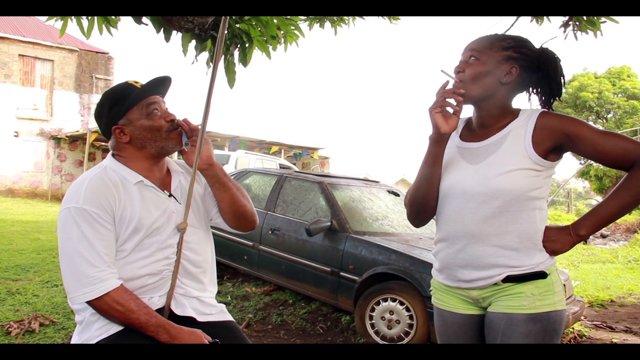 Video: Hidden Bruises, Hidden Victims of HIV and Violence in the Caribbean

Darren Campbell aka Baba Ras D is 6ft 6inches tall with long dreadlocks and speaks with a Caribbean accent.

Baba Ras D teaches young children how to play the drums with beats from Bob Marley to classic children’s songs. His rapport with young children makes him one of the most sought-after children’s entertainers in Washington DC.

Campbell was born in the US but the influence of the Caribbean is undeniable. He has been influenced by Trinidadian and African music. His music and his views about life takes on a deeper meaning. He witnessed the positive influence that music had on his children. That experience led him to his current journey, playing music to young kids.

Here is Baba Ras D at one of his music sessions.