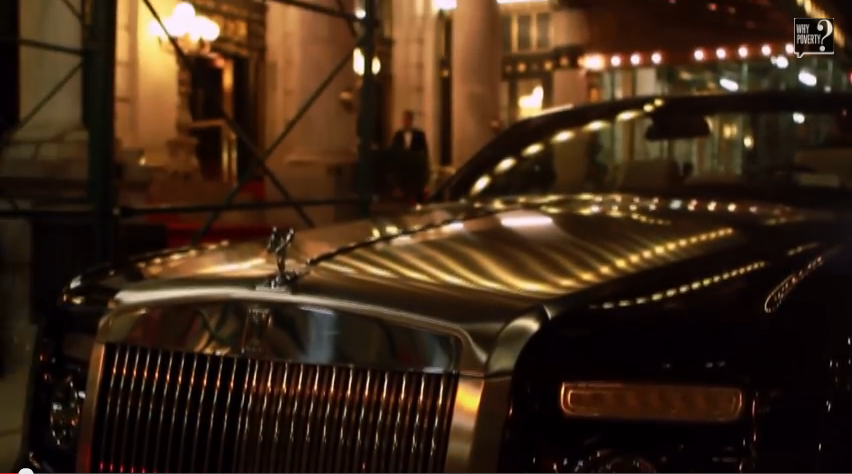 Next Time You Hear Someone Complain About Life in the Caribbean, Show Them This Video

It is important that when children in the Caribbean read a book, they can see themselves in it sometimes. How many kids can name a Caribbean author?

According to Rastamouse author, Michael De Souza ‘Children Should See Themselves Reflected In What They Read’. De Sousa began writing his book in 1999 after realized there was a need for the Caribbean language and Caribbean voice to be heard.

In a recent interview with Ras Jahson, Michael De Souza, talked about the need for diversity in Children’s Literature, his new venture and why Patwa should be taken seriously as a language.