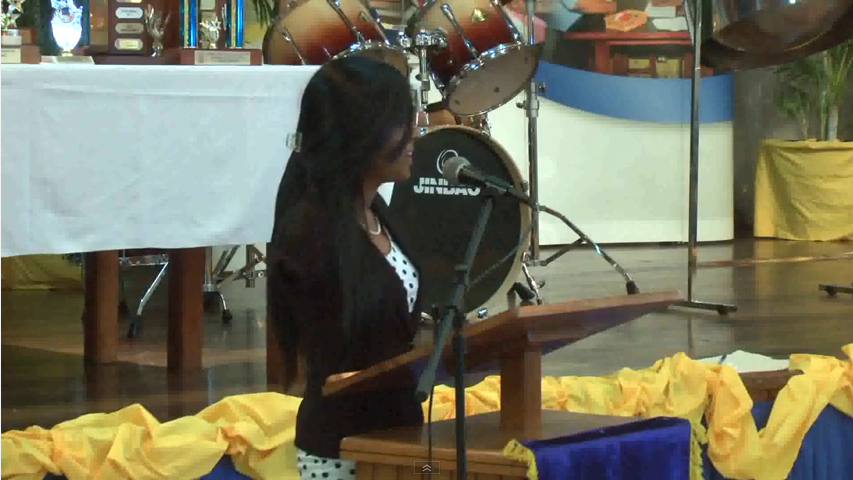 For decades Caribbean politicians have been experimenting with the idea of a Caribbean community. Today we have CARICOM, University of the West Indies and West Indies as examples of how far we have made it on that experiment.

But we have a long way to go before we can even say we are a Caribbean community. I go one step further and ask, what if the Caribbean was a single country with a single head of state and government. To get to this point it would mean letting go of the divisions between Bahamians and Haitians, Jamaicans and Trinidadians, Jamaicans and Rest of the Caribbean. It would mean letting go of the racial divides in Guyana and Trinidad.

The video below takes a look at a the Caribbean from a single perspective. It is a simplistic but realistic view of the world but I think it is a first step to getting us accept the fact that united we stand, divided we fall.