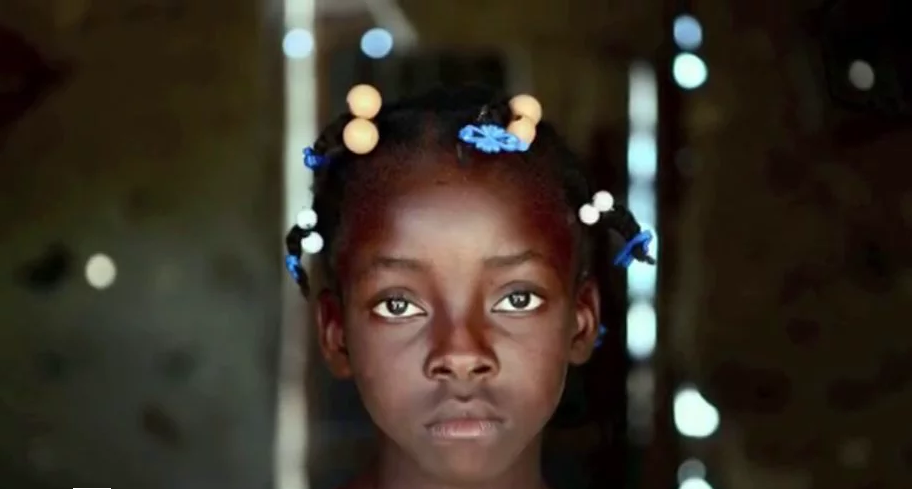 There are many healing plants in the Caribbean. DIvelyn Harris is a Maroon healer in Jamaica has spent decades making a living from her knowledge of Jamaican plants and their healing properties.

The product she makes from these plants are in constant demand and she is happy to be able to help others. She is symbolic of many persons in the Caribbean whose traditional knowledge is a rich and often unacknowledged resource.

Bio Diversity in The Caribbean?

The Caribbean is much more than just a tourist spot; it’s also a biodiversity hotspot. A “hotspot” is a relatively small area with a large percentage of possibly endangered organisms. The Caribbean is one of the “hottest hotspots” that counts 2.3% and 2.9% of the world’s flora and fauna, respectively, on only 0.15% of the Earth’s surface, and only 11.3% of the Caribbean’s primary vegetation remains.

Overall, more than half the higher plant species are endemic in the Caribbean. This discovery encouraged Conservation International to say that the Caribbean is among the top 8 hotspots in the globe.