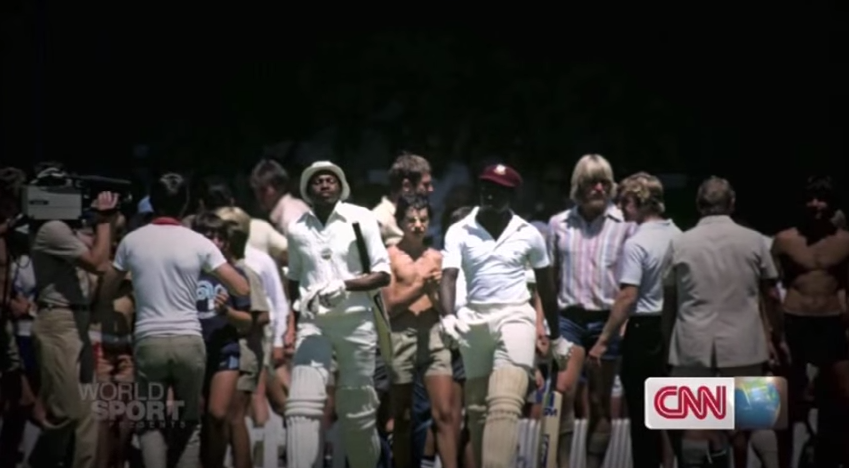 Rebel Cricketers: The Forgotten Men of The Caribbean

Yentyl Williams who is of Trinidadian descent proves that you are never too young to change the world.

With one foot in Britain and the other in Trinidad & Tobago, Yentyl Williams is a natural advocate for coherent youth policies in EU and ACP countries. As the founder of the ACP Young Professionals Network (YPN), her mission is to create work opportunities and spaces for young people’s voices to be heard.

On International Youth Day 2016, ACP YPN founder, Yentyl Williams, was featured as one of three young people driving change in the world by the European Commission.

The need for the YPN became clear while Williams was an intern at the European Commission. Williams said,

“When I first came to Brussels I did an internship in DG Trade, working on the economic partnership agreement between EU and ACP states.I wanted to complement this with an internship in the ACP Secretariat. However, it didn’t exist.”

YPN is pushing for the ACP Secretariat to create internships, which in Williams’ view is a fundamental part of creating an enabling environment for youth. YPN also participate in youth policy dialogues at the African Union, Commonwealth and EU levels.

More About Yently Williams
Yentyl Williams obtained a Bachelor degree in European Studies with a Distinction in Oral French at the King’s College London (2012), including an Erasmus year in Sciences Po Paris. Yentyl obtained an advanced Master in EU International Relations and Diplomacy at College of Europe, Bruges (2013). She has several years of work experience on EU relations with the African, Caribbean and Pacific (ACP) group of states, in both the public (European Commission, CTA, European Economic and Social Committee (EESC)) and private sector (consulting).

In 2015, Yentyl was appointed Expert to the EESC for the Green Paper on ‘The Future of the EU’s relations with the ACP group and the successor to the Cotonou Partnership Agreement’. She has published on the EU-ACP Economic Partnership Agreements and has a general interest on EU trade policy, TTIP and the Sustainable Development Goals. Yentyl joined the Centre for EU Studies in June 2016.