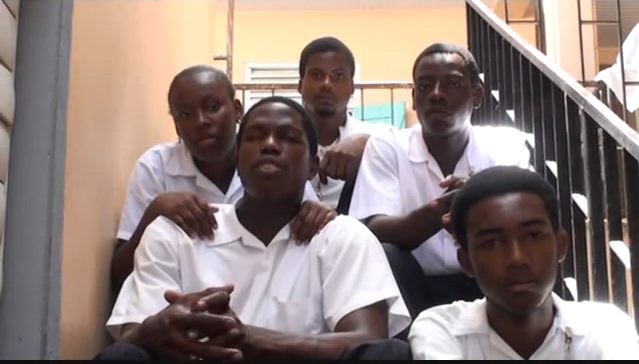 What Do Young People In The Caribbean Want?

Ursula Ward was born in the Caribbean, she has the strength and awareness shared by many Caribbean people. But the murder of her son Odin Lloyd could not have prepared her for these moments.

During the trial of Aaron Hernandez, charged for the murder of her son Odin Lloyd, Ursula had to watch quietly, pictures after pictures of her son’s body. And then in one moment she couldn’t help but whisper “MY BABY…MY BABY”.

Ursula came from the Caribbean years ago, in search of a better life in the USA. Despite financial hardships and a lifetime of setbacks, she stressed the straight and narrow for her children, for Odin, her only son.

Ursula taught her son to respect women. She taught him to be responsible. He beat the odds, made it through high school and into community college; he escaped the street gangs and corner violence that dominate his neighborhood in Boston. Odin escaped trouble until someone brutally took his life, shot at least five times, including one near the back of his head.

Yet Ursula Ward, the quiet and reserve Caribbean mother had the heart to forgive her son’s killer; the killer who ripped her heart out when he ended her son’s life.

Here is what she had to say at the victim’s impact statement.