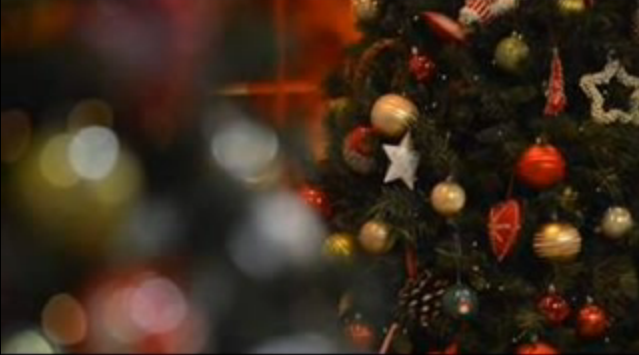 As some of us may know, this month and every year in June, we are celebrating National Caribbean-American Heritage. Just a little history for your info.

The campaign to designate June as National Caribbean American Heritage Month, was spearheaded by Dr. Claire Nelson, Founder and President of the Institute of Caribbean Studies. In June 2005, the House of Representatives unanimously adopted H. Con. Res. 71, sponsored by Congresswoman Barbara Lee, recognizing the significance of Caribbean people and their descendants in the history and culture of the United States. On February 14, 2006, the resolution similarly passed the Senate, culminating a two-year, bipartisan and bicameral effort.

Ten Years of Celebrating the Culture, Music, and Food of the Caribbean People’s Contributions to the United States. Activities are going on all over. These activities will celebrate the diverse cultural and ethnic flavor of Caribbean Culture.

Now, I bet that many of you did not know that there are many celebrities with Caribbean roots. From Nicki Minaj to Rihanna to Beyonce, just to name a few. I sure didn’t. I hope you will be enlightened by this video I made myself.

Let us all come together and support Caribbean American Heritage month and be proud of our people and who we are.