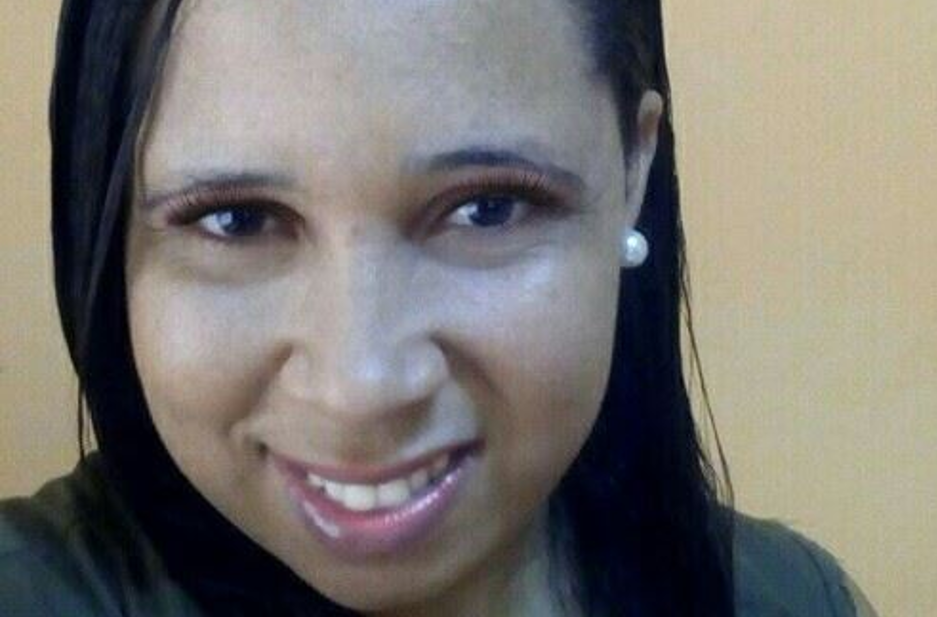 My Personal Story-Proof That Caribbean People Have A Good Heart

My grandparents used to say that “children should be seen but not heard” but in all that silence it provided the opportunity for some adults to take advantage of a child’s innocence. We need to break the silence on child sexual abuse.

I know that this is a difficult topic to talk about and for some of my friends even the mention of the words “sexual abuse” brings back painful memories. But don’t we owe it to the young victims to at least speak out.

I have been told stories similar to “Taisha” and the most common response I have heard is “dem children telling a lie, is attention dem looking“

The issue of child sexual abuse is very complex as even in cases where parents are aware of these incidents, they are afraid to report it. Many parents or family members are ashame to bring this to the public light. But sexual abuse has a significant negative effect on children. Childhood sexual abuse has been correlated with higher levels of depression, guilt, shame, self-blame, suicide, sexual problems, and relationship problems.

If you know a child in the Caribbean or elsewhere who is being sexually abuse, please do something. The first step is to break the silence.