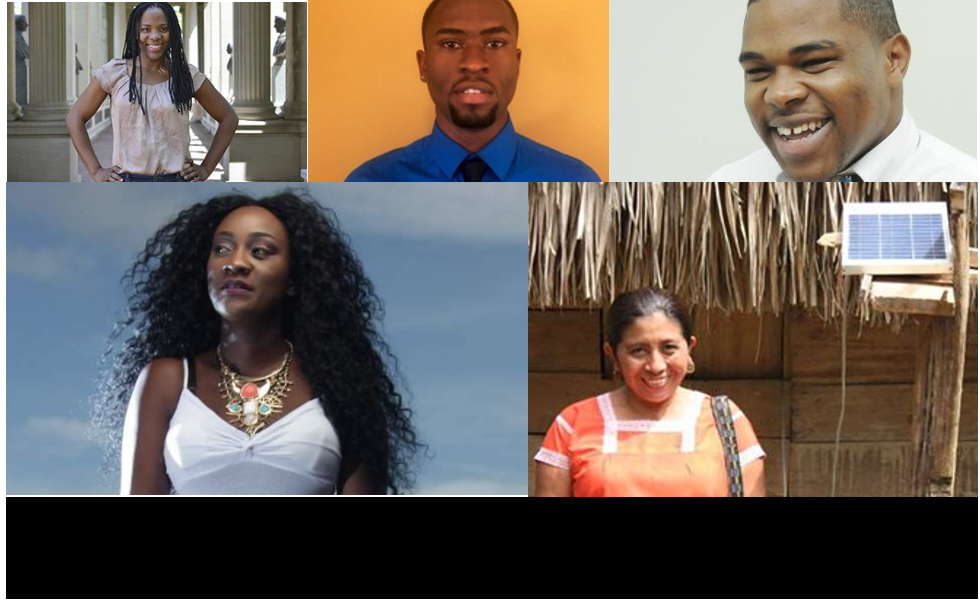 These 5 Inspiring Stories Will Definitely Melt Your Heart

There is a new one-woman show by writer and performer Ingrid Griffith about Shirley Chisholm, the first Black Congresswoman in U.S. history and the first person of color and woman to run for the Presidency of the U.S.

“Shirley Chisholm:  Unbossed & Unbowed”, is about the public and personal life of the teacher turned social activist turned politician, the sacrifices she made personally, and the contributions she made politically and socially for Black people, women, and the oppressed.

You may recognize Ingrid Griffith from a few years back when she toured Demerara Gold, a solo show she’d written about a Guyanese girl’s immigrant experience that was wildly heralded in the U.S., U.K. Canada, and the Caribbean.

“Unbossed & Unbowed” is about politics, critical points in history and a courageous and influential woman.  It is also the story of migration, diaspora, hopes, disappointments, and relentless perseverance.

Shirley Chisholm’s parents, Charles, and Ruby St. Hill, came to the U.S. in the early 1920s with much the same dreams as Caribbean people who emigrated to England, the U.S., Canada and elsewhere over the last half a century.

They expected and believed in the American dream; that they could, by hard work as it says so aptly in Unbossed & Unbowed, have a piece of the ‘Apple Pie’.  But they found themselves blocked at almost every opportunity by the inequities of the system.

An interesting aspect of the story is the multiple streams of Black migration and differences between Caribbean immigrants who arrived in Brooklyn, NY, and the relocation of African Americans from the South to the North, and the need for groups with similar obstacles to work together.

“Unbossed & Unbowed” is an entertaining, enlightening, and empowering story that comes full circle… it’s fair to say that because of Shirley Chisholm, Kamala Harris became the first woman of color to become Vice President of the U.S. in 2020.  We watch the trials and triumphs of Shirley as she begins her fight to achieve social change in “Unbossed & Unbowed” and we cannot but think of where we are today.

Ingrid plays multiple characters in Shirley Chisholm’s world.  With a tilt of the head, a change of posture, a shift in vocal cadence… and with sly humor, she transforms into the protagonist’s parents, Charles, and Ruby St. Hill (they were from Guyana and Barbados) who set a young Shirley on a path of what her father called, “the tip of the spear”, recognizable male political leaders, the white feminist, Gloria Steinem, tv news anchors, Shirley’s Jamaican-born husband, Conrad Chisholm, and a few others.

Each character is distinct and specific like the many Ingrid portrayed in Demerara Gold.  Ingrid Griffith is a consummate actress as well as a writer.  Her performance in “Unbowed & Unbossed” is memorable and the story is one that no one should miss.

A filmed performance of Shirley Chisholm: Unbossed & Unbowed, a Solo Show, is streaming on demand thru February 28th.  For tickets and more information visit:  www.tinyurl/com.unbossedunbowed

Shirley Chisholm:  Unbossed & Unbowed, a Solo Show, written and performed by Ingrid Griffith is the gripping story of a Black woman politician, who in the 1960s and ‘70s shook up America.  What Shirley Chisholm accomplished over fifty years ago remains an inspiration for the many women of color who since 2018, have been the largest number to hold seats in the U.S. Congress.  Shirley Chisholm spoke truth to power, fought for social change and dared to be herself.

“Shirley Chisholm’s story is a powerful testament to the legacy of men and women who fought for justice and equality… and to women who dare!” ~Ingrid Griffith, solo show artist, actor, writer 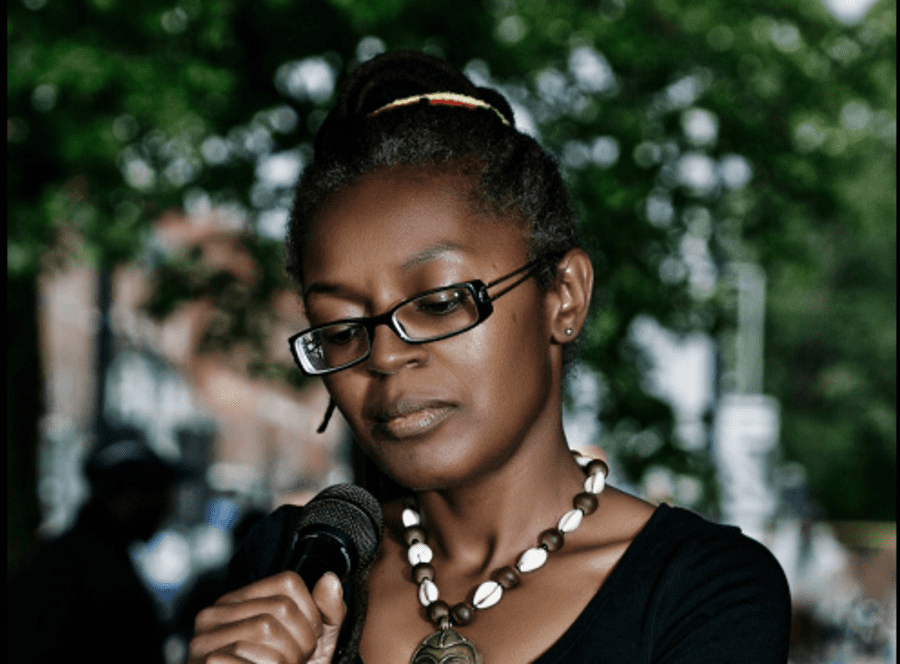