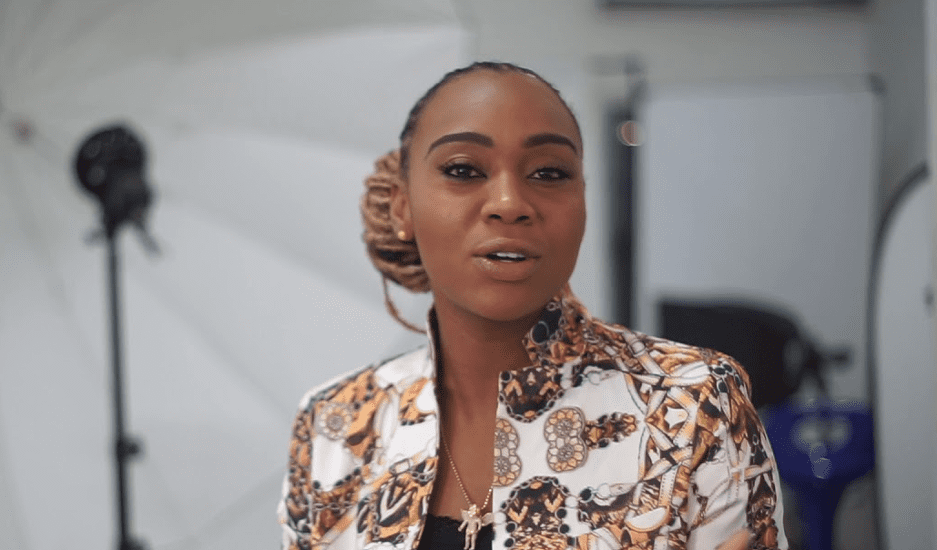 Jermaine Loewen’s journey from Jamaica to Canada and now on to the NHL is quite remarkable.

Three years ago, I came across Jermaine’s story and was touched by the unconditional love that his adopted parents from Manitoba Canada showed. Adopted at age 5, Jermaine’s love for ice hockey was fostered by his parents-perhaps a not so typical sport for a young kid from sunny Jamaica. But over the years, like most hockey parents, Jermaine was exposed to the game and he showed raw talent and potential in his early teenage years. His parents believed in him.

Today, Jermaine, a young orphan from Jamaica, has made it to the top of the ladder-playing professionally in the National Hockey League. This is truly an inspirational story of love, humility and striving to be the best.