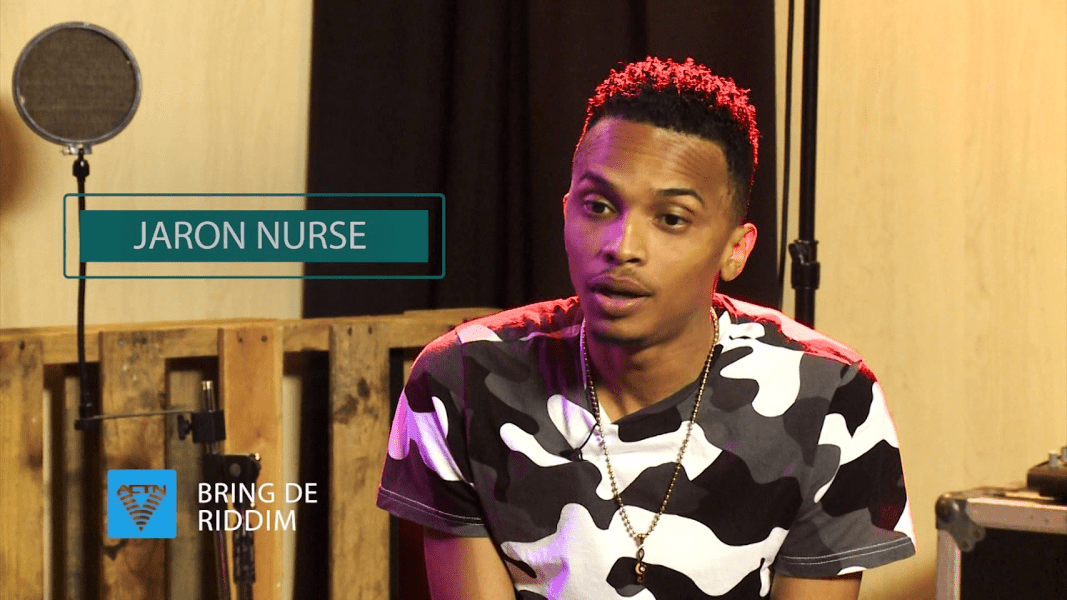 In 2013 Time magazine named HIV expert Dr Deborah Persaud, one of the world’s 100 most influential people for 2013.

Dr  Persaud worked as part of a team who showed that a baby had been cured of HIV by giving it anti-HIV drugs. She also won Elizabeth Glaser Scientist Award. In 2014 Persaud’s work contributed to a second baby being cured of HIV.

But what makes her story truly inspiration is her determination to be the best. In the interview below she talks about her deep connection to her Guyanese roots, the simplicity of Guyanese life but she notes that richness in Caribbean culture is always apart of her life.

Although she spent only 16 years of her life in Guyana, she is thankful for the sense of service and self that she received from growing up in the Caribbean.

About Dr Deborah Persaud
A clinician and researcher specializing in the study and treatment of  HIV-1 infection in children, Deborah Persaud directors the pediatric infectious diseases fellowship program at Hopkins Children’s.

A 1985 graduate of the New York University School of Medicine, she trained in pediatrics at Babies Hospital/ Columbia Presbyterian Medical Center in New York, where she was chief resident.

She was an infectious disease fellow, an Aaron Diamond Post Doctoral Research Fellow and a faculty member at New York University. She joined Johns Hopkins’ faculty in 1997 following a visiting lectureship at the Moi University, Eldoret, Kenya. (Source: Hopkins Medical)