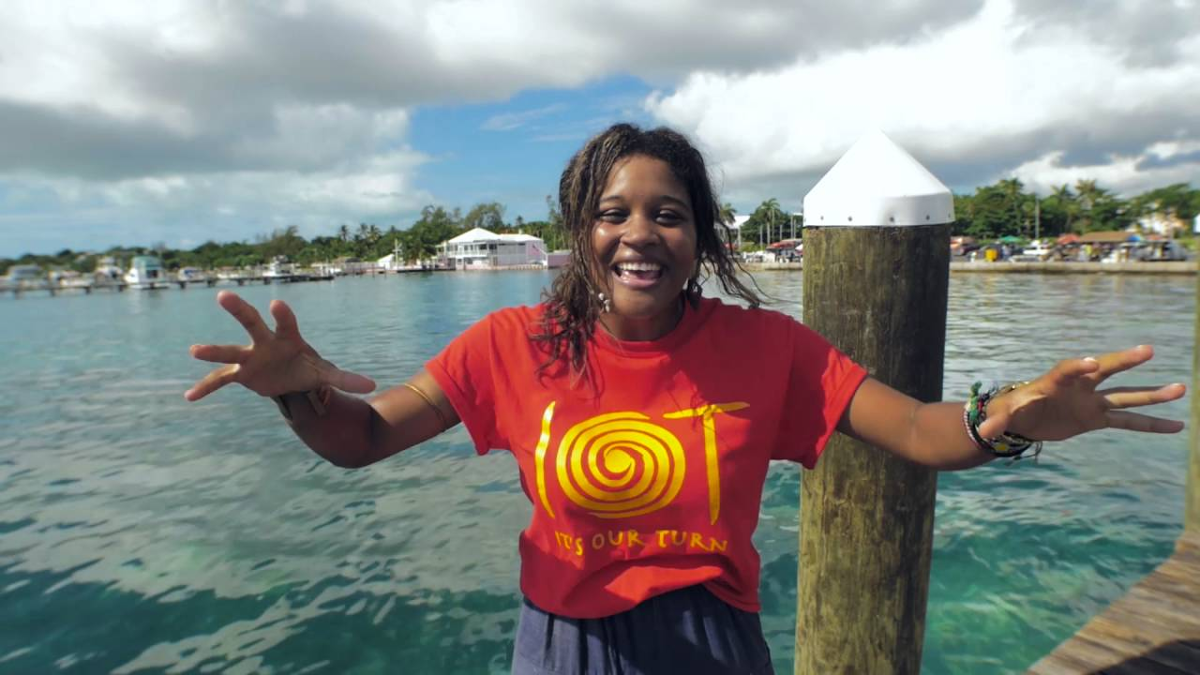 Dear Caribbean Youths: We Have To Talk

There is a new Internet craze which has taken the world by storm and its hitting the Caribbean hard. As if, the Ice bucket challenge or the Fire challenge wasn’t bad enough, now comes the Charlie Charlie Challenge. The so-called ‘Charlie Charlie Challenge’ is described as a supernatural ritual that allegedly makes it possible to contact a ghost. It involves writing ‘Yes’ and ‘No’ twice on a sheet of paper, crossing two pencils and then asking if the spirit is present – and many are now filming their experiences and sharing them online.

“My daughter came home crying and shaking after reporting that she saw desks floating,” the mother told SNO. She continued: “We are Christians and so when she saw what was happening, she began to pray. We also prayed with her and counseled her. She has faced other experiences like that in the past, so she is aware of what this thing is about. The thing is, if it is done in the private homes the demon has access to the home with or without the consent of the person who summoned it, but in the school gives access to the entire student body putting other children at risk.” She also stated that even the teachers are “playing’ the game.

Whilst some persons have dismissed the game, calling it a hoax. Many are still fearful of the it. My 9 year old son came home yesterday and he told me that a girl in his school had played the game. He told me that a priest had to be called to anoint the school. Again, today, he came home with the same story. This time a Pastor had to be called, he also said that his school shook as a result of this game. How true it was. I do not know. My son tends to exaggerate at times. My only advice to him was to not try it himself.

What are your thoughts on this? Real or Hoax?