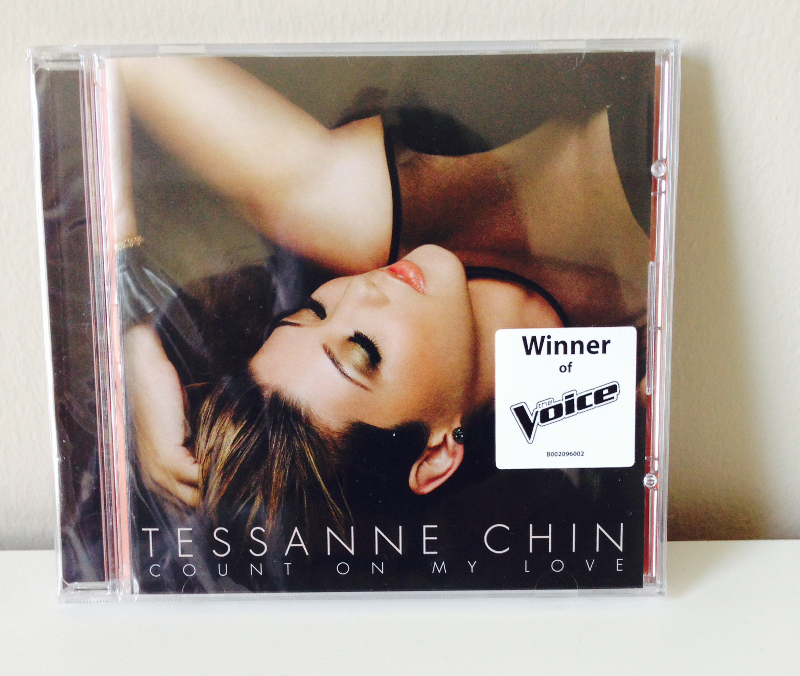 Tessanne Chin Can Count On My Support BUT I’ll Go One Step Further, Here is What I Did

Thirty-five year old Jason Mars was born in Jamaica to Guyanese parents but spent his earliest years in Guyana before migrating to the US.

He is co-founder and CEO of Clinc, the cutting-edge A.I. company that developed the world’s most advanced conversational AI. Focusing first on the banking industry, Clinc created a customizable, voice-activated personal financial assistant and intelligence platform that connects humans with their financial stories.

Jason is also a professor of computer science at the University of Michigan where he directs Clarity Lab, one of the best places in the world to be trained in A.I. and system design.

Jason has devoted his career to solving difficult real-world problems, building some of the worlds most sophisticated salable systems for A.I., computer vision, and natural language processing. Prior to University of Michigan, Jason was a professor at UCSD. He also worked at Google and Intel.

Jason’s work constructing large-scale A.I. and deep learning-based systems and technology has been recognized globally and continues to have a significant impact on industry and academia. Jason holds a PhD in Computer Science from UVA.