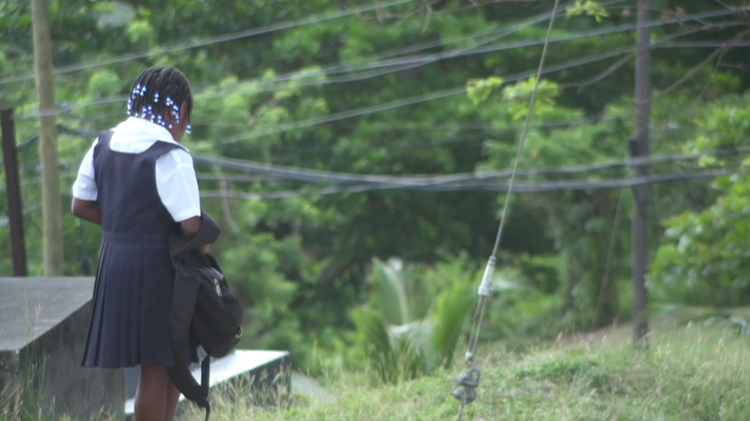 I came across this video documentary promo, titled “Tell the Children the Truth” and couldn’t help but wonder if my mother who raised me on her own, really told me the truth about my father.

I even recall a chapter from the book Caribbean Childhoods written by Christine Barrow where one of the person she interviewed said “I did not know who my father was until age 12. At 12, I became aware that people were saying that a neighbour was my father”. Imagine the story behind that!

Raising a child in the Caribbean is a tough job and many parents face difficult choices. The choice about whether to have a child or not, whether one stays in a relationship or not; are just some of the many choices that parents face each day. These decisions are not obvious or straightforward but perhaps the choice to tell your child the truth is.

Here is a brief intro from the documentary, Tell The Children The Truth

Perhaps I didn’t want to face the truth about my father but I honestly think that “hard truths” should have been told.

A Young Man from Antigua and Barbuda Creates History, First Time in 152 Years