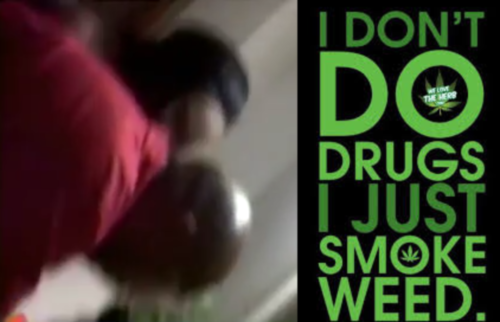 Predicting what millions of people from across the Caribbean deserve is impossible but I’ll try anyways. 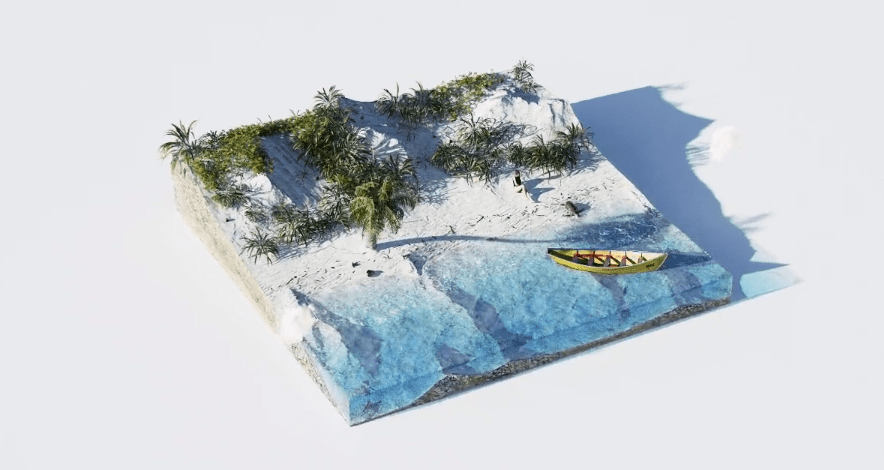 I might be naive to think that paradise exist anywhere on earth but I think at least people in the Caribbean need a little bit of hope. At least we deserve to have hope that things will get better.

Perhaps I could selfishly go on and on but I thing at least we need to have access to our basic human needs. There are other perspectives, some goes into wants instead of needs. In the video below,produced by UNDP Jamaica, the focus is on building a better future; that 2030 vision.

What Do You Think Caribbean People Deserve?