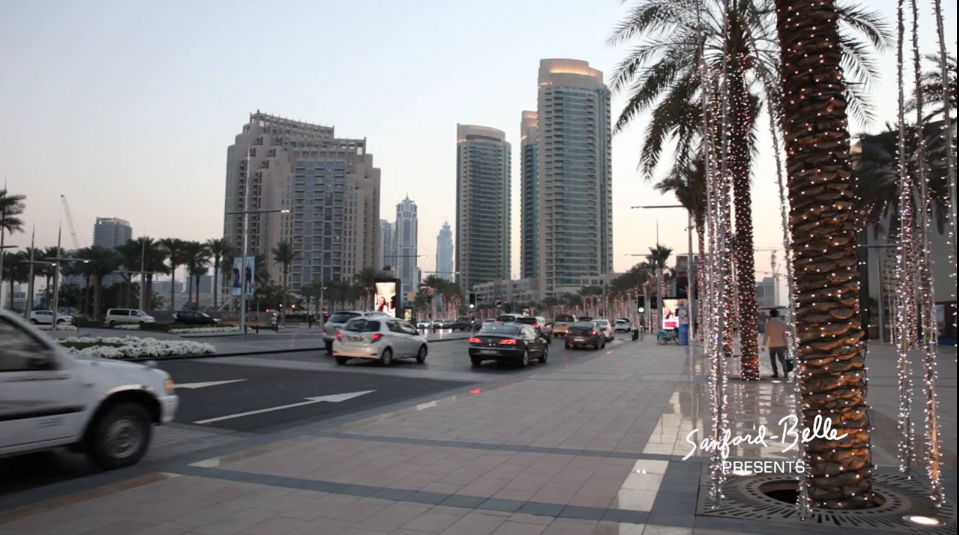 These 5 extraordinary people from the Caribbean are an inspiration to us all.

(1) 26 year old Daryl Franklyn from St. Vincent and the Grenadines is extremely passionate about helping people 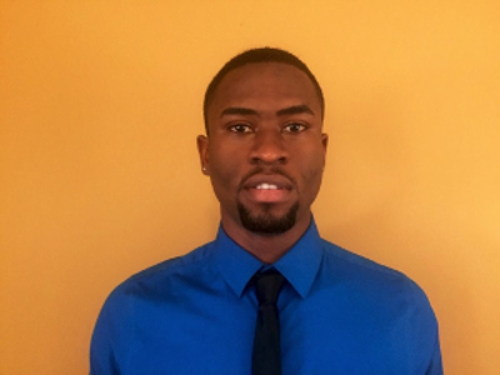 Daryl Franklyn was born on the Caribbean Island of St. Vincent and the Grenadines on the 24th of September, 1990.

He competed high school in 2008, then studied Psychology and Geography at the local community college for two years before deciding to pursue an Associate in Science Degree in Nursing at Miami Dade College. Daryl is an avid volleyball player and was captain of his country’s national volleyball team for 5 years. He is extremely passionate about healthcare as it pertains to mentally ill individuals. Inspired by the words of Dr. Martin Luther King, “Our lives begin to end the day we become silent about things that matter,” Daryl has from a very young age been interested in speaking up for those who have been disenfranchised, misinterpreted, excluded, discriminated against, or silenced. (Read More at Campus Elect]

At the age of 18, Arlette lost both parents. Determined to survive, she fended for herself for several years, where she worked in various positions at the Bank of St. Lucia. In 2002, Arlette migrated to the United States and resided in Brooklyn, New York. 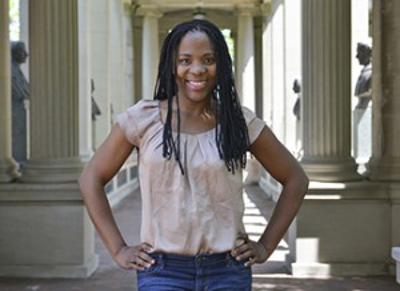 As single parent, Arlette worked as a nanny, fell in love, and got married in 2008. She subsequently gave birth to her second child.[Read more at  CUNY] 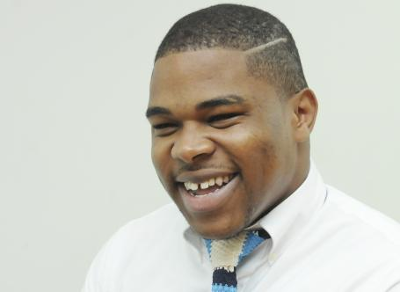 From as early as three years old, Chevano Baker’s ambition to succeed was being shaped in and around Jamaica’s Christiana market.

He observed the hard work of his market trader parents, as they struggled to “make a sale”, and eventually he was tasked to make his contribution to the family income.

Along with his brother and cousin, Baker would scout for sales, driven by the need to secure their lunch money.[Read More at Voice Online UK] 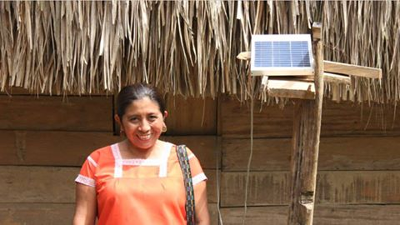 Florentina Choco of Santa Teresa Village is the first Indigenous solar engineer from Belize to graduate from Barefoot College. Floretina traveled halfway around the world to India to learn solar engineering.[Read More at Breaking Belize News]

(5)Trinidadian Alicia Riley: From Poverty and Adversity to Success 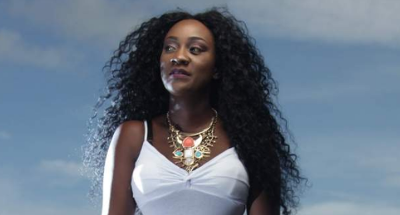 Alicia Riley is a 30-year-old self-taught graphic designer with advanced diplomas in Marketing and Business Management courtesy the School of Business and Computer Studies (SBCS).

My life story is different. Not your regular entrepreneurial success story. As I look at my brainchild business, Orange Advertising which started off as a small office space in Stumpy’s Strip Mall, Tobago courtesy my very first Dell laptop, a gift from a great friend and my fascination with Adobe Photoshop, I sigh. I sigh in gratitude to God because of His blessings (Orange Advertising is successful and a Caribbean brand) and His investment in my talent (talent I never knew I possessed). [Read more at Trinidad Express]