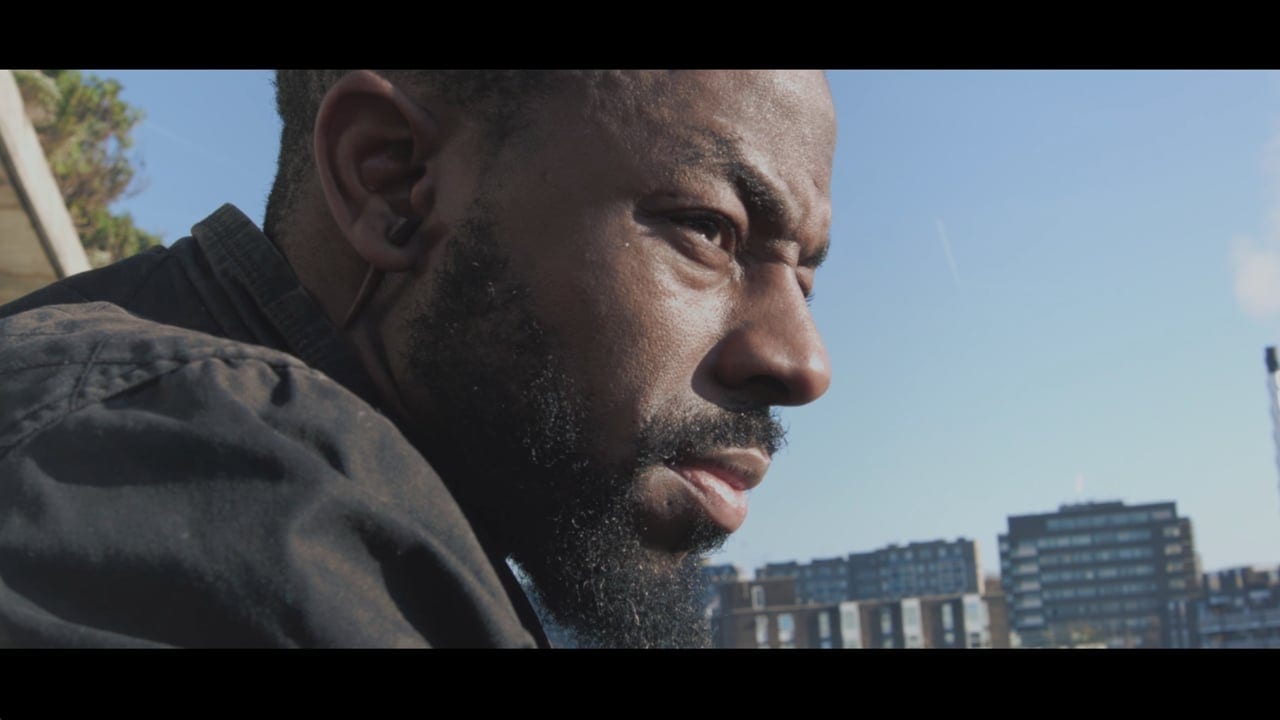 Though it may seem silly, I often wonder if gunmen/bandits in the Caribbean actually think about how their actions affect the lives of ordinary people. But I couldn’t really put this in words until I heard Damian Marley’s song, “Gunman’s World”.

I have included the full lyrics from the song for those who miss the words.

In a gunman world

In the night him clock in at work

The magazine in a the two black full

And he’s watching as the days goes by

And he’s counting as his fears all die

Sleeping with the rifle cross his chest

So he never get’s a good night rest

And then he’s drunk in the morning time

And more victims have to lose their lives

The community a christian pray

Wishing that they wasn’t in a gunman world

In a gunman life

Him might not come home from work one night

So every minute matter, ignores advise

From his weeping baby mother and child

That he walk in every game he plays

So she knows he’ll meet his end one day

Some prison time will have to earn his stripe

And have to take another gunman’s life

What if a back stabber name his price

And how ironic if him dead from knife

The mount a bullet weh him put paw bwoy

And when a gunman makes choice

I wonder what goes through a gunman’s mind

And does a gunman think twice

Before him take another someone life

I wonder what it is a gunman say

To the father when a gunman pray

Does he kiss his kids to bed at night

I know somewhere in the heart of a gunman there must be a soft side. He is human and maybe by listening to this song, he will pause and think before taking another life.