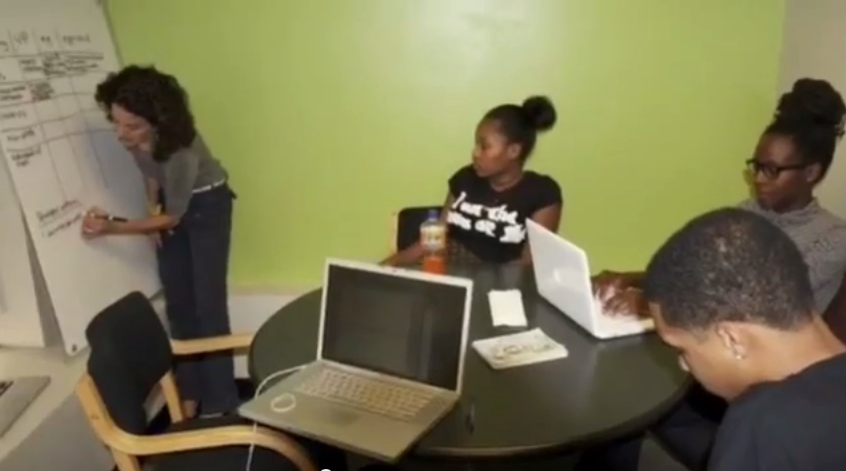 I was raised by a mother who was strict and yet loving. However there were many times that I thought she could have spare the rod and spoil me and my brothers and sisters. Back then I thought when I become a father I would never spank my child.

But obviously my mother didnt have a parenting manual or study guide, she learned from her experience as a child and the environment that we grew up in. Yes, the Caribbean have its own unique style of parenting and in most cases I think they worked well.

Many single mothers like my mom were able to raise their children to become productive citizens. But I do admit that in some cases lack of parenting skills and support resulted in a few bad “mangoes”.

The video  produced in 2004 shows how the perception parents have of their children (ages 0 — 5 yrs) and the how this influence their behaviour and attitudes towards their children.

A lot has changed since my childhood days. More and more parents in the Caribbean are more accommodating, some even spoiling their children as a way to compensate for what they experienced at the hands of their parents.