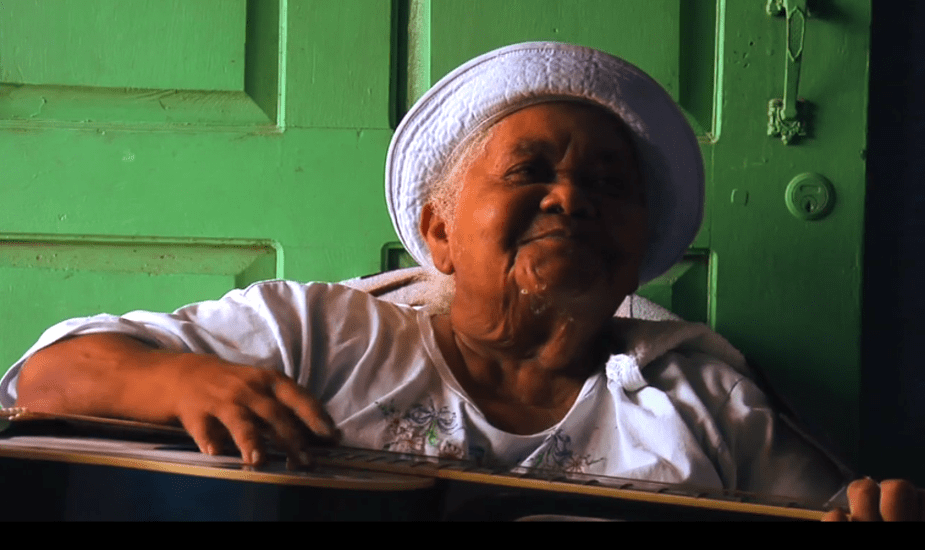 Does Mrs Ruby Reminds You Of Your Grandmother?

Who would have thought that murderers could be an inspiration and perhaps a group of people that we in the Caribbean can learn from.

But various governments across the Caribbean have thrown almost everything in their fight against crime, with limited or no success. Perhaps it is time to take another approach.

What about talking to the experts (those who actually commit crime). This is not something new, usually we hear from former prisoners who share their stories of redemption. But there is an initiative in the US where current prisoners serving life sentences for violent murders voluntarily share their stories.

Some people believe that once a murderer, always a murderer! These stories might just change that perception.

There could be murderers languishing in prisons across the Caribbean that feel the same way as these convicted murders featured in the video above. These stories are heart wrenching but I think they could inspire positive change. If watching or listening to these stories change the mind of only one youth in the Caribbean from committing murder, then I think it is worth sharing.