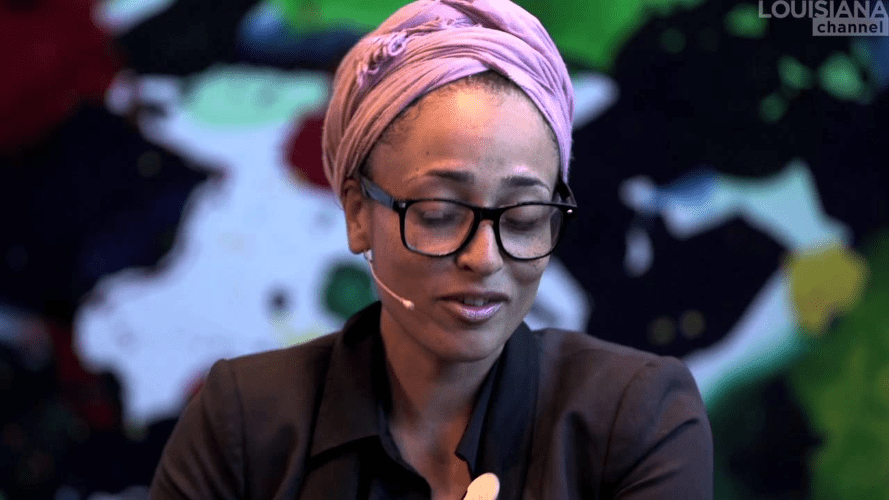 In recent Barbados news, George Griffith, the former chairman of the Child Care Board, urges parents to do more in preventing children from being lured into deviant sexual behavior.

We’ve all seen or come across this at some point in our lives. We see our kids touching themselves or they may want to peek under your skirt, touch your breast or do something improper. We see them playing house or mummy and daddy and they are doing things only adults should be doing. Now, come on, don’t pretend that you, yourself did not play mummy and daddy as a child, am I right? I did. My siblings did. Question is, what do we, as parents now ourselves, do to stop our kids from acting in such a manner and is it normal to do so or not?

It is normal for children under the age of 12 to behave in sexual ways.In fact, according to William Friedrich of the Mayo clinic, sexual behavior in children peaks between the ages of three and six.

However, some sexual behavior in children may be signs that there is something wrong. That the child has probably been sexually molested or has been exposed prematurely to adult sexual content either through social media or at home. Sexual behavior displayed in children will not always be the same. Normally children get over this by the age of 6, according to research. And it may start up again when they hit puberty, ages 10-15.

But, how can we tell the difference? Where do we start? My advise, we start at home. We as parents may feel uncomfortable if we discover our child engaging in sexual behavior, but it is important not to overreact, shame, embarrass the child. The way react at that point in time, will play a huge role in our children’s life. It is important that we stay calm and decide what we are going to say to the child. It is important to think back to maybe a time you did something in front of the child that you weren’t supposed to do. Children are like sponges, they absorb everything they see us do or say. I should know, I’m a mother of three boys. So, instead of yelling at them or punishing them, it is best to sit them down and calmly explain that what they are doing is wrong.

In this video, George Griffith speaks with Barbados Today News.

There are many other platforms where our kids can learn such a behavior from, not only from home. They can see it on television, social media, from other kids at school etc. Do we ban them from watching television or going on the computer? No. But, we can put certain measures in place to ensure that they are not constantly exposed to it. It is important that we educate our children. I remember as a child growing up, when a nudity scene came on the television or two people were kissing, I was asked to cover my eyes, or turn my face or simply leave the room. In time, that mannerism grew in me and I did not have to be told to do these thing, I just did.

I may not have all the answers to dealing with this situation, but there’s always help. If we feel that the behavior has gotten out of control we should seek advice and help from a medical professional or institutes that deal with this sort of thing.