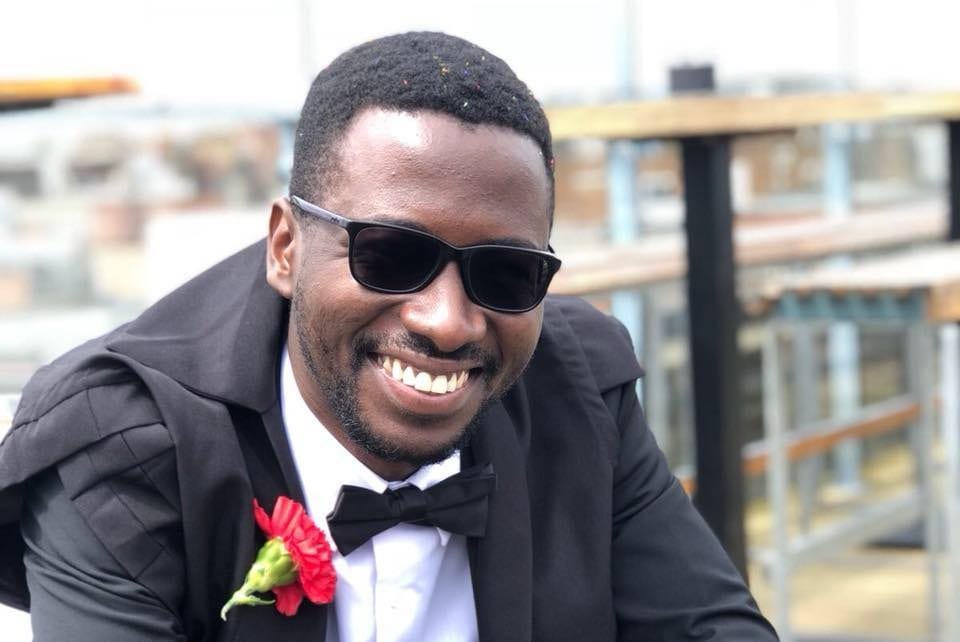 Dominiqué Bynoe-Sullivan’s strong Caribbean foundation is one of the reasons why she can now smile after all she has been through.

I came across her story on the Penn State website and thought how relevant her journey is to many of us from across the Caribbean. In life there will always be ups and downs. That we know for sure.

When Bynoe-Sullivan’s she enrolled at the University of Pennsylvania, she wanted to become a medical doctor. But during her second year, she changed direction; she wanted to work in education.

She told her mom, who emigrated to the US from Trinidad and Tobago and her mom supported her decision. Her dad had died a few years earlier.

Bynoe-Sullivan went on to earned her bachelor’s degree in health with a concentration in public health and a minor in education. Shortly after she enrolled into the master’s degree program at GSE, her mother died of breast cancer. This was a huge loss for her and she even thought of taking a leave of absence but she had the support of her family who insisted that she continue.

In May, Bynoe-Sullivan graduated with a master of science in education, with a concentration in early elementary education.

In her interview for the her Penn News story, she said,

“It was hard, but it’s done,” she says. “This year has shown me how much I can take.

I want to work with students and their families, giving them what they need, instruction and teachers who care,” she says. I want to be a principal. I want to open a community school. I’m ready for it. I can’t wait to get out there.”

In August will she starts a full-time job as a sixth-grade literacy teacher at a Mastery Charter School, Clymer Elementary in North Philadelphia.

With regard to the future, Dominiqué hopes to earn a Ph.D. or an Ed.D. and start her own community school.

Her parents would definitely be proud of her. Well done Dominiqué !