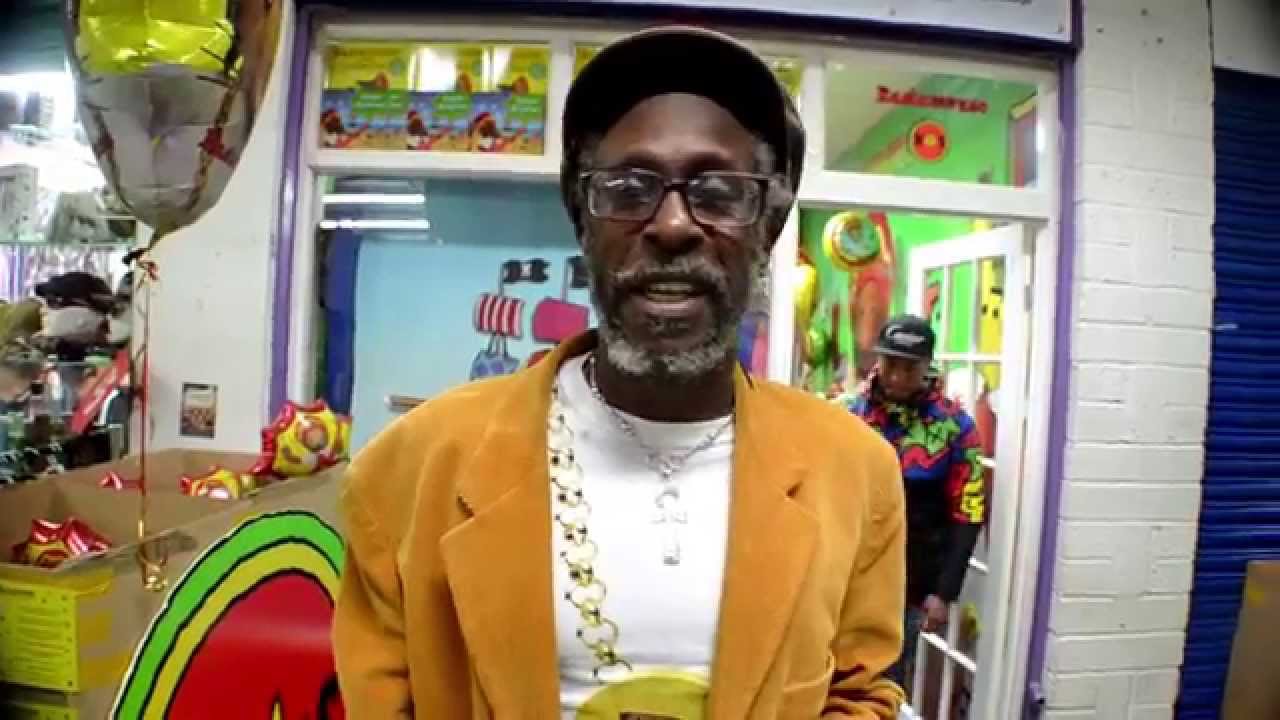 I am sure this story is not new to most Trinidadians but the fact that retelling this young woman’s story can be an inspiration to all, is worth it.

Meet Trinidadian Veera Bhajan, a 26 year old attorney at law who was born without both arms. But instead of giving up and accepting her “fate” Veera turned her “dis” abilities into a positive force.

Veera spoke about her journey at the recent July 23, 2014 National Centre for Persons with Difficulties (NCPD) Class of 2014 Graduation held in Trinidad & Tobago. 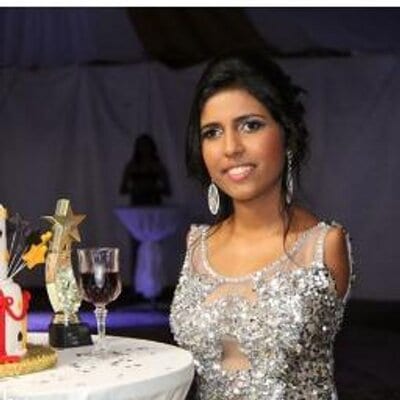 Veera has accomplished a lot, even more than many of us with two arms. Her many awards includes, the Express Youth of the Year in 2004, Hummingbird Silver medal in 2005 and Express Individual of the Year in 2009. She earned her law degree from the University of the West Indies writing her exams and assignments with her toes.

But things have not been just smooth sailing. In August 2011, Veera was robbed by a man who grabbed money from Veera’s right front jacket pocket while she was walking in a busy central shopping centre.

“I wouldn’t be standing here if it wasn’t for my positive attitude. It is everything. I remember having negative thoughts for such a long time but I practised positive thinking and that was what was able to push me forward.”

Congrats Veera, you are brilliant, awesome and courageous!