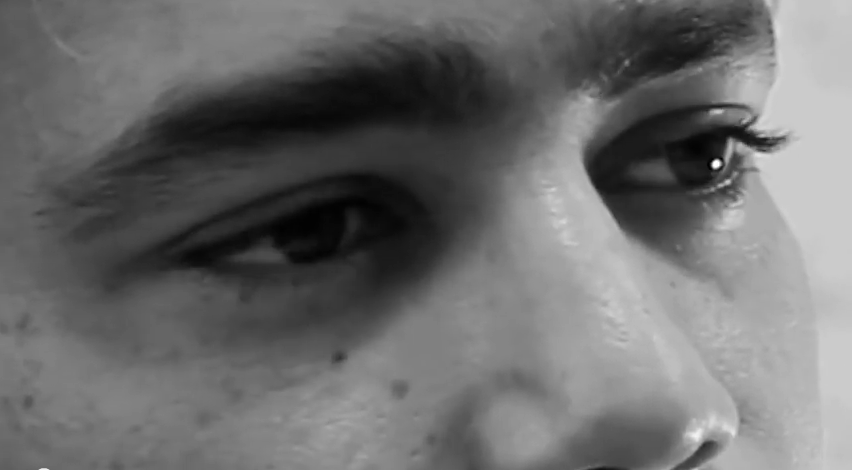 Birdy Evadney Blake Morrison, a Jamaican woman who was ordered to leave the Cayman Islands within 90 days. Her request for permanent residency failed.

If you live 20 years in a country without committing any major crime, shouldn’t you be consider a “citizen of that country”?

Over the past 10 years, Cayman’s Immigration laws have become tougher on non-residents particularly Jamaicans. According to the immigration athorities, Jamaicans represent one of the kep groups of visitors who overstay their visit to the island. However, some Jamaicans are pointing the finger of discrimination against the Cayman government.

A domestic helper who has lived in Cayman for the past two decades will be allowed to remain and continue working for her current employer until the outcome of a judicial review hearing concerning her case.

Birdy Evadney Blake Morrison of Jamaica was ordered to leave Cayman within 90 days earlier this year when an appeal seeking to grant her permanent resident status failed. Mrs. Morrisons employer, prominent local immigration attorney Sherri Bodden-Cowan, argued in an application seeking judicial review of the appeal decision that the long-time Cayman Islands resident should have been given at least a year to get her affairs in order. Judge orders Jamaican helper can stay … for now :: Cayman Compass

Essentially, Mrs. Blake Morrison’s argument is not that she should be allowed to remain on island as a permanent resident. Rather, her judicial review application sets out that her application and denial of permanent resident status, including the appeals process, was carried out entirely under the territory’s previous iteration of the Immigration Law and, therefore, she should be given more time to set her affairs in order.

The key issue regarding Mrs. Blake Morrison’s case is that, at the time her matters were considered, unsuccessful applicants for permanent residence were all given an automatic one year non-renewable work permit allowing them to make arrangements prior to leaving Cayman. The amendments to the Immigration Law approved in October provide only 90 days for that process.

“The decisions were wrong in law in that they deprive the applicants [Mrs. Blake Morrison and her employer, Sherri Bodden Cowan] of the right to a final 12 month work permit …,” the judicial review application states.

Mrs. Bodden Cowan declined to be interviewed for this story but acknowledged that her law firm, Bodden and Bodden, was acting on behalf of Mrs. Blake Morrison.

There was also a question raised about how Mrs. Blake Morrison, a work permit holder, was allowed to stay in Cayman legally for more than 20 years.

When the Cayman Islands Immigration Law was first changed to allow for what was known as the “rollover” policy in 2004, a requirement that all non-Caymanian residents leave the jurisdiction after seven continuous years of residence, a number of individuals who had lived in the country for at least five years were allowed to apply for permanent residence, the right to stay in Cayman for the rest of their lives.

Mrs. Blake Morrison made such an application in 2006. The initial application was denied at some point in the process and that denial was appealed to the Immigration Appeals Tribunal, which eventually heard the case in October 2013.

Mrs. Bodden Cowan, who has been involved extensively in Cayman’s immigration process over the past two decades, serving on various boards and government advisory panels, has previously said thousands of people were in the same situation as Mrs. Blake Morrison following the initial implementation of the “rollover” policy in January 2004. It took immigration officials years, in many cases, to regularize individuals’ status. At one point, between 2007 and 2008, the backlog of permanent residence applications and appeals had reached about 3,500 people.

According to Immigration Department statistics released in April, the backlog of applicants seeking approval of permanent resident status had been reduced to less than 250 people.

Jamaica has strong ties to Cayman Islands. Prior to Jamaica’s independence in 1962, Cayman Islands was governed by Jamaica (so technically they were apart of Jamaica). Today almost 10,000 Jamaicans reside in Cayman Islands, whose total population is just over 50,000.