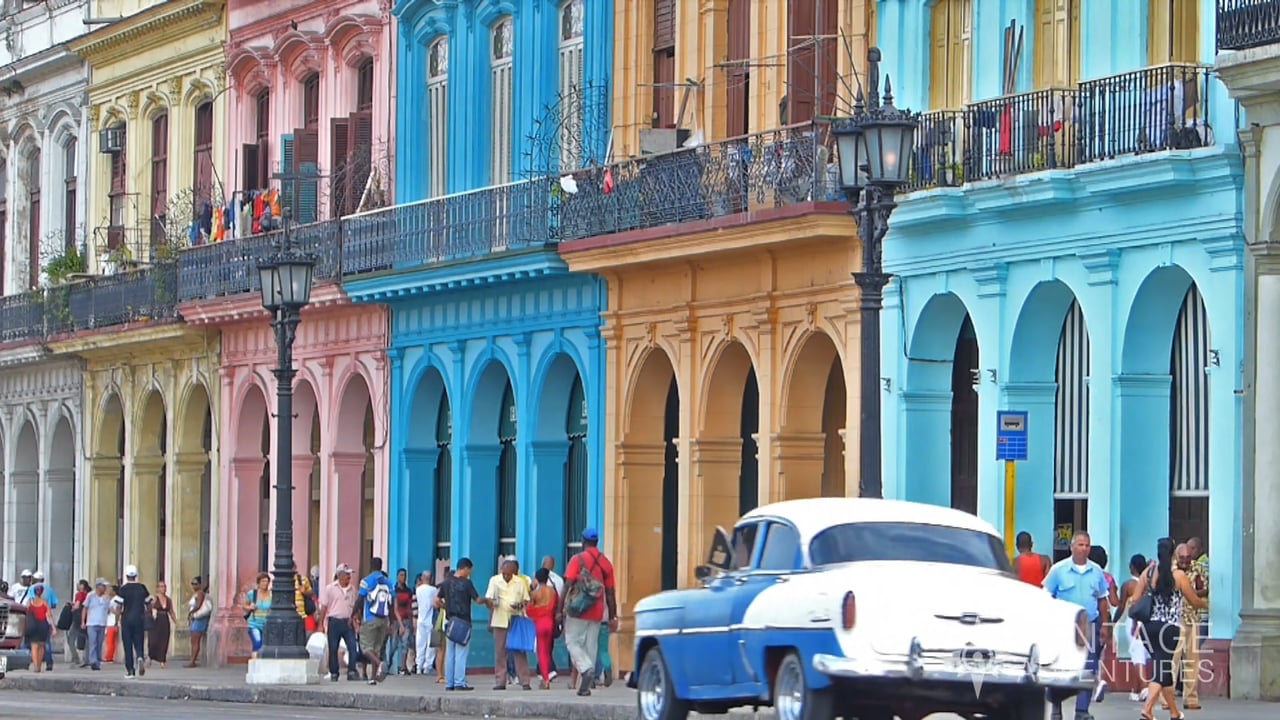 What is life like in Cuba? Have you ever wondered how different or similar people of Cuba are to the rest of us in the Caribbean?

I visited Cuba a few years ago and I was surprised to see the mix of beauty and decay.

Like many people from the other side of the Caribbean, our views of communist Cuba was painted by a brush with strokes of hardship, lack of freedom and beautiful Latin women. I saw all of those things in my 10 days in Cuba.

My picture of the average Cuban was light skin, long hair- the latin mix but that was quickly shattered when I was pulled over by a Cuban cop in Havana, who had mistaken me for a Cuban.

I saw many Cubans with my skin colour, who looked like me. They were no different from people in other parts of the Caribbean.

With my limited knowledge of Spanish, I was able to chat with several Cubans outside the boundaries where most tourist ventured. These Cubans had dreams and ambitions like most of us but they were very concern about the future-especially a future where the safety net of socialism meant that it at least guaranteed basic survival.

I cherish those 10 days in Cuba because it really provided me with another view of the realities of Cuban life and similarities that exist between the people of the Caribbean.

Here is a video that perhaps captures the essence of life in Cuba.

Cuba, officially the Republic of Cuba is a country comprising the island of Cuba, as well as Isla de la Juventud and several minor archipelagos. Cuba is located in the northern Caribbean where the Caribbean Sea, Gulf of Mexico and Atlantic Ocean meet 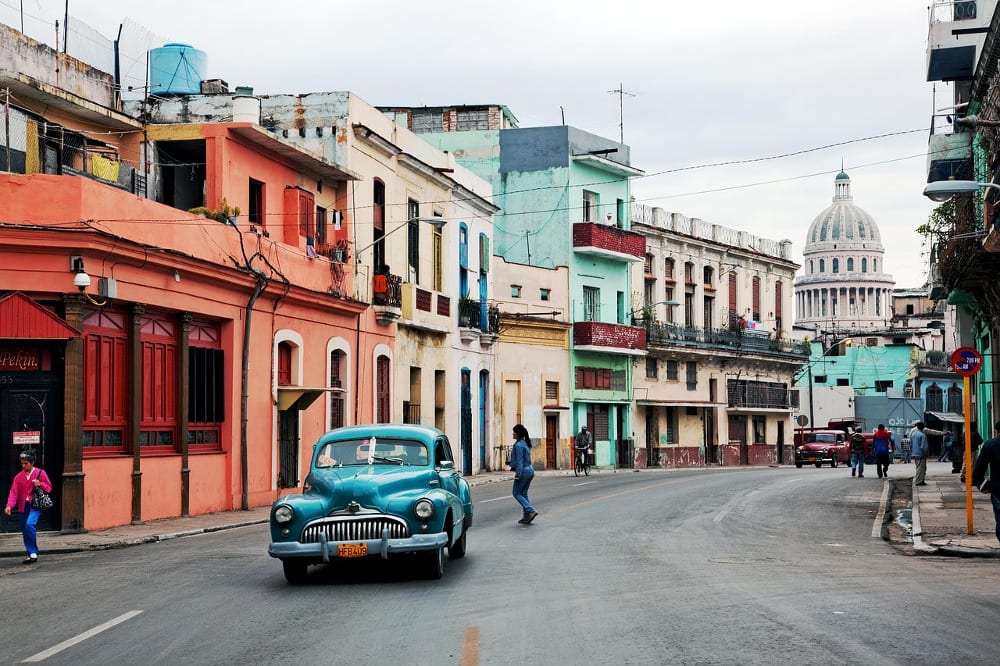 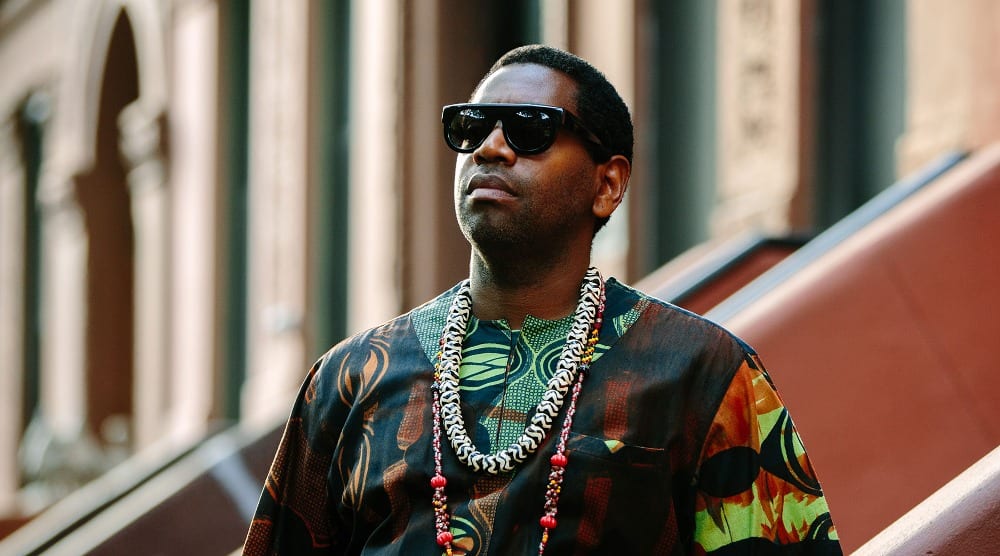 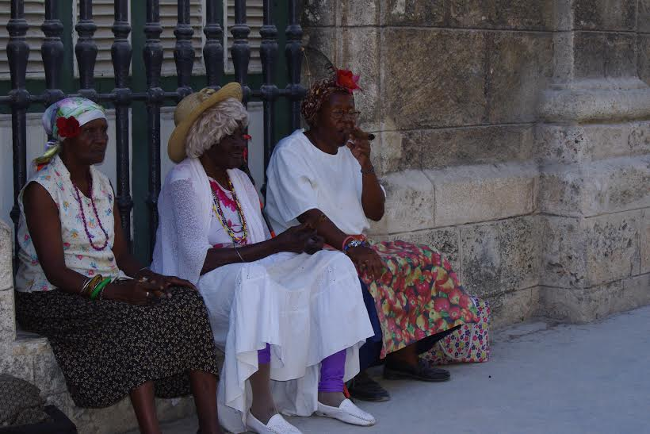