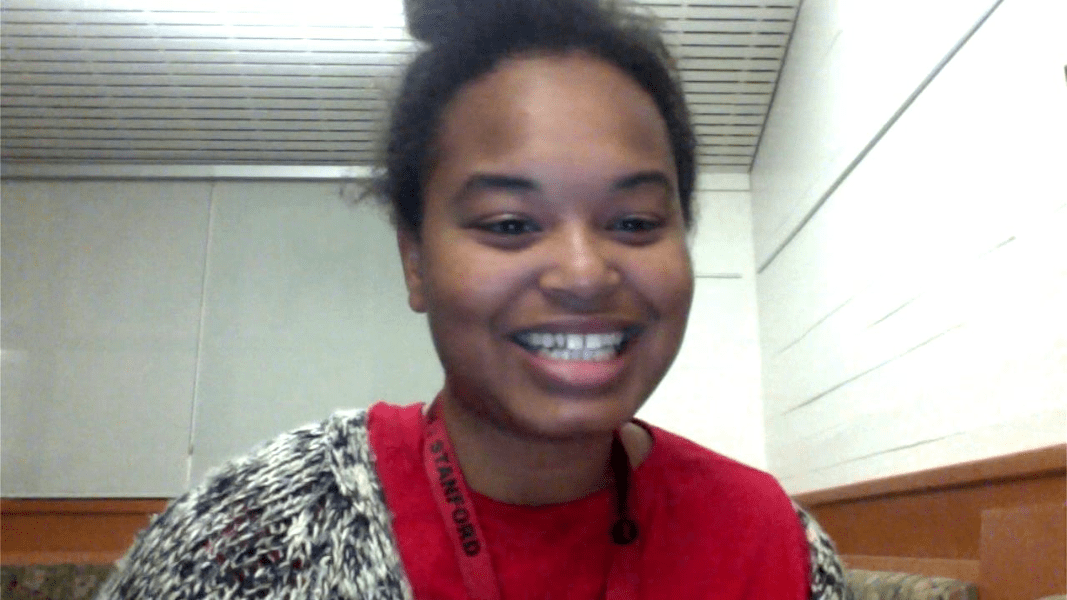 An Immigrant Story From Belize

Kelvin Alie from the island of Dominica has been appointed Executive Vice President at IFAW, an international conservation organization.

For those who don’t know the island of Dominica has one of the most rugged landscapes in the Caribbean, covered by a largely unexploited, multi-layered rain forest. Growing up in Dominica preserving nature was obvious to Alie and laid the foundation start working for the country’s Forestry, Wildlife and Parks Department.

Here is an interview with Alie back in 2011

More on Kevin Alie-IFAW
Kelvin joined the International Fund for Animal Welfare (IFAW) in 2001. A conservation professional for more than 15 years, Kelvin has spearheaded IFAW’s efforts to stop the illegal trade of high-value wildlife species and to better integrate animal welfare concerns into wildlife trade policy-making.

Kelvin is the recipient of the award for excellence in wildlife enforcement by the New York Wildlife Conservation Film Festival and has worked alongside INTERPOL officials to conduct investigations and operations targeting ivory and rhino horn traffickers in Africa. He is the co-author of a study published in the journal Biological Conservation linking wildlife conservation to international conflict, insecurity, and development and currently serves on the Organisation for Economic Co-operation and Development task force on illegal trade in environmentally sensitive goods. Kelvin has delivered a number of presentations on global wildlife crime issues and is a lead trainer in IFAW’s prevention of illegal wildlife trafficking trainings.