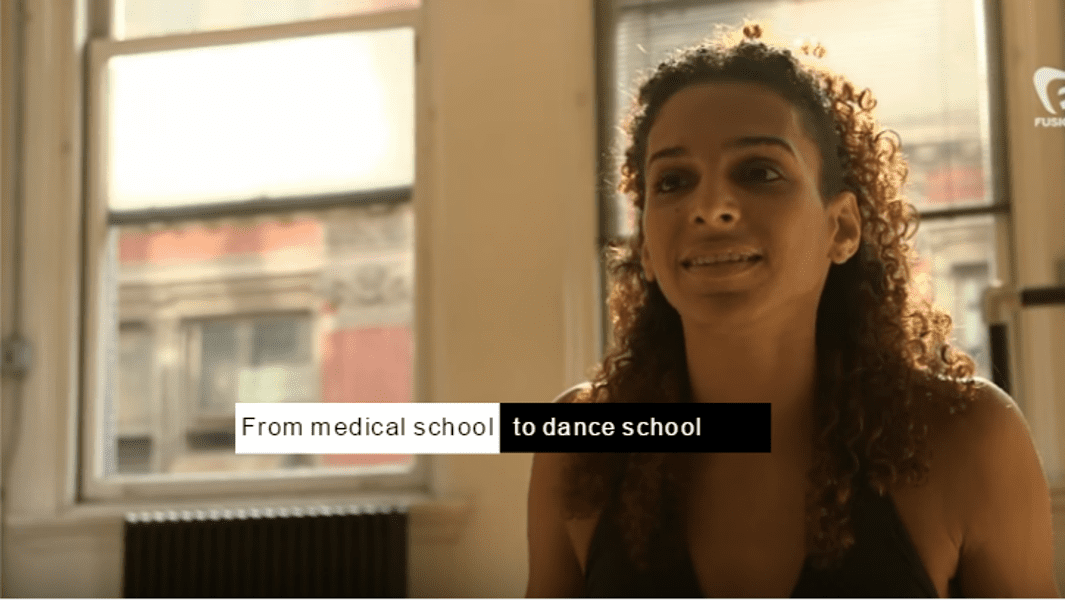 Patricia Scotland was born in Dominica, the tenth of 12 children. Perhaps coming from a small country and being raised in a large family could be used as an excuse for failing but Patricia Scotland didn’t.

Her family moved to the United Kingdom when she was 2 years old, an age that one might say she would have forgotten her ties to Dominica. However, like many Caribbean families who migrate, Caribbean roots run deep at home, even in a foreign country. It is likely that Scotland’s family kept their connection to Dominica.

Maybe we can take Baroness Scotland’s words of advice as a recipe for success for those across the Caribbean who have given up hope. We should all believe that size doesn’t matter; a woman from Dominica, is proof. 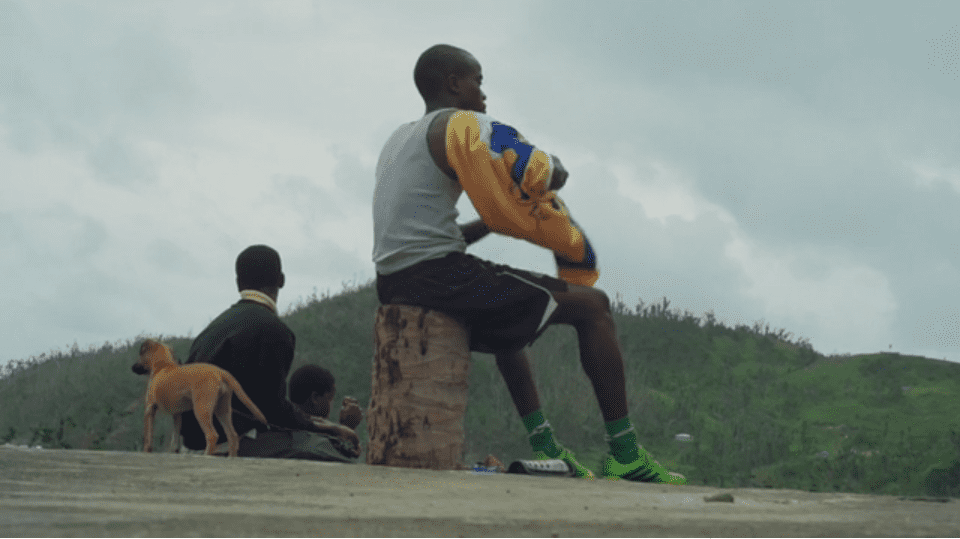 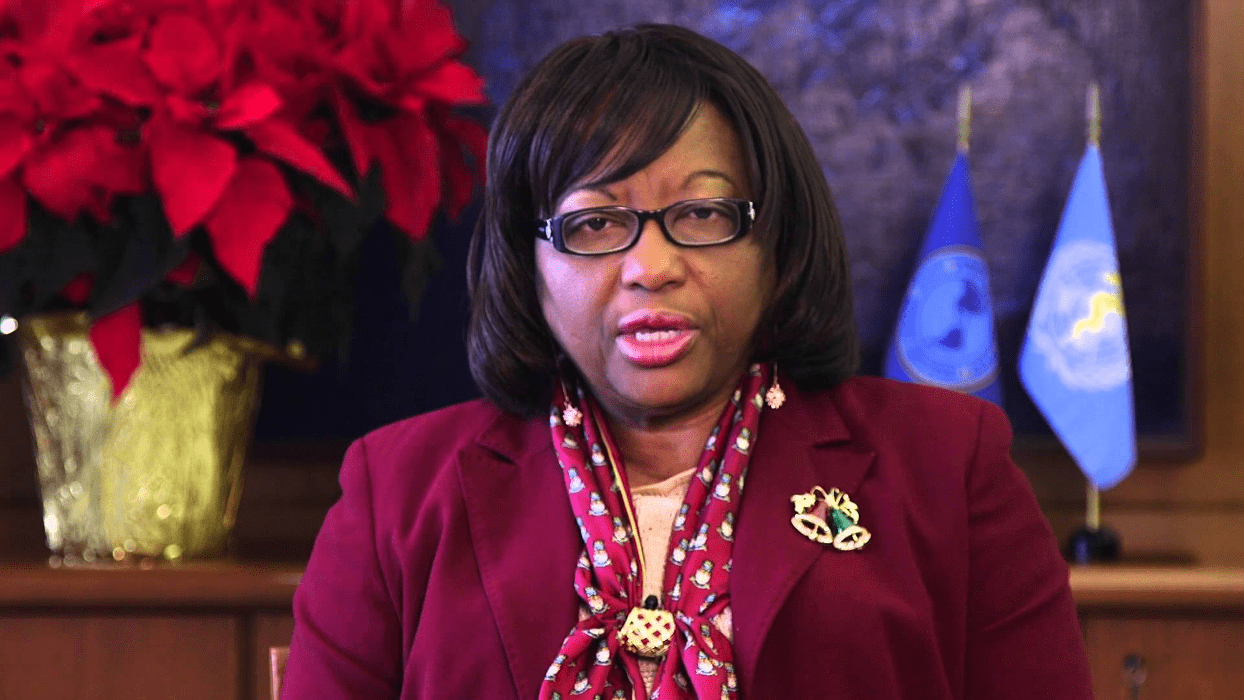