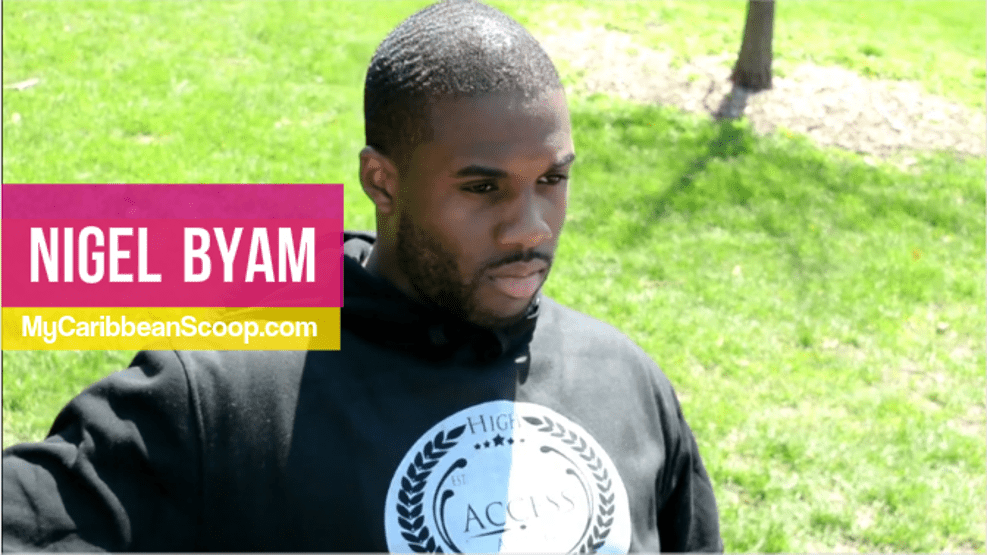 Underwater sculptures in Grenada cast from children with diverse ethnic backgrounds have been incorrectly tied to slavery.

The sculptures can be found underwater in Grenada’s Moilinere Bay resting on beautiful tableau. Created by Jason DeCaire Taylor, a British sculptor, . However there have been no confirmation by the artist.

Jason DeCaire Taylor created the sculptures in a formation know as “Vicissitudes” which is a large circle of figures holding hands. There are a total of 65 sculptures, spreading across an area of 800sq metres. The exact location of the sculptures lies two miles north of St Georges, the capital of Grenada. The area is part of what is now designated as a National Marine Park.

Over the past 5 years, the area has been hit by significant storm damage particularly from Hurricane Ivan. The marine authorities have erected artificial structures to protect and encourage new marine life. As part of this initiative, Jason DeCaire Taylor designed the sculptures to help protect the sensitive coral reef.

How Do You Get To The Underwater Sculpture Park in Grenada?

The sculpture park is accessible via boat from the main port of St Georges (2 miles/3 km North of the capital) or Grand Anse Bay on the West coastline. 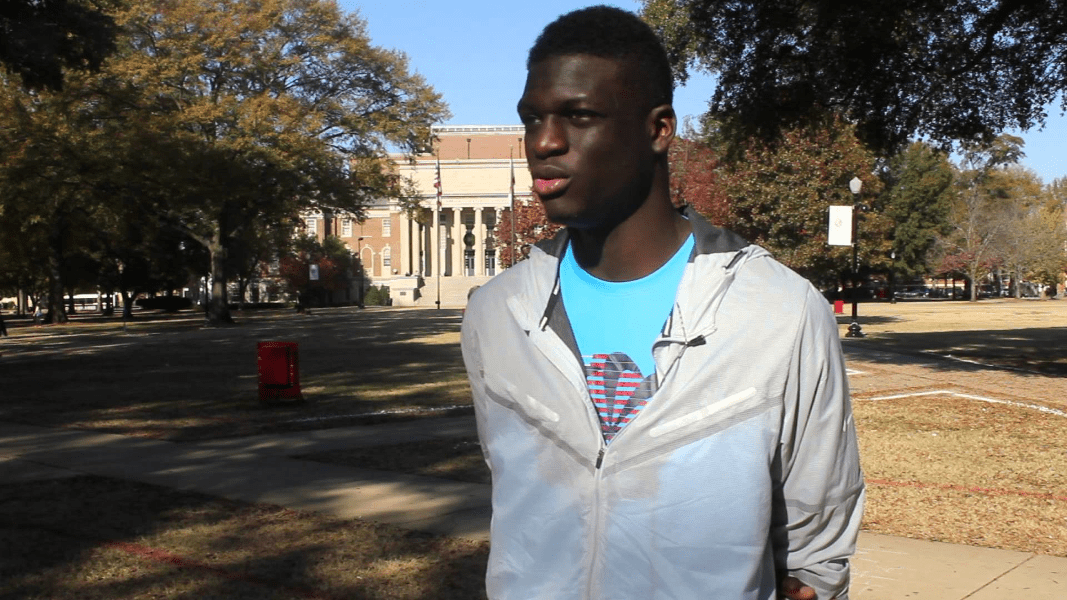