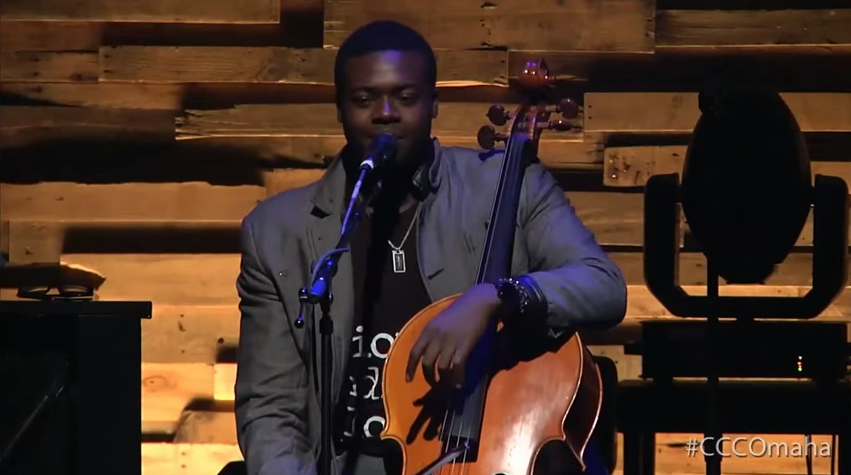 Kevin Olusola was raised in Owensboro, Kentucky, in a Christian home by his father, a Nigerian psychiatrist, and his mother, a Grenadian nurse.

The 26 year old graduate of Yale University and learned Chinese in 18 months. He performed the cello for President Barack Obama and is a viral beatboxing sensation on YouTube.

But even though Olusola has been very successful, he is determined to stick to the values of his Christian upbringing. So after finding fame and success, Olusola hasn’t forgotten the two things that brought him where he is today: faith and family.

Watch as Kevin plays the cello and shows us the power of music.

A Poem For Every Caribbean Mother