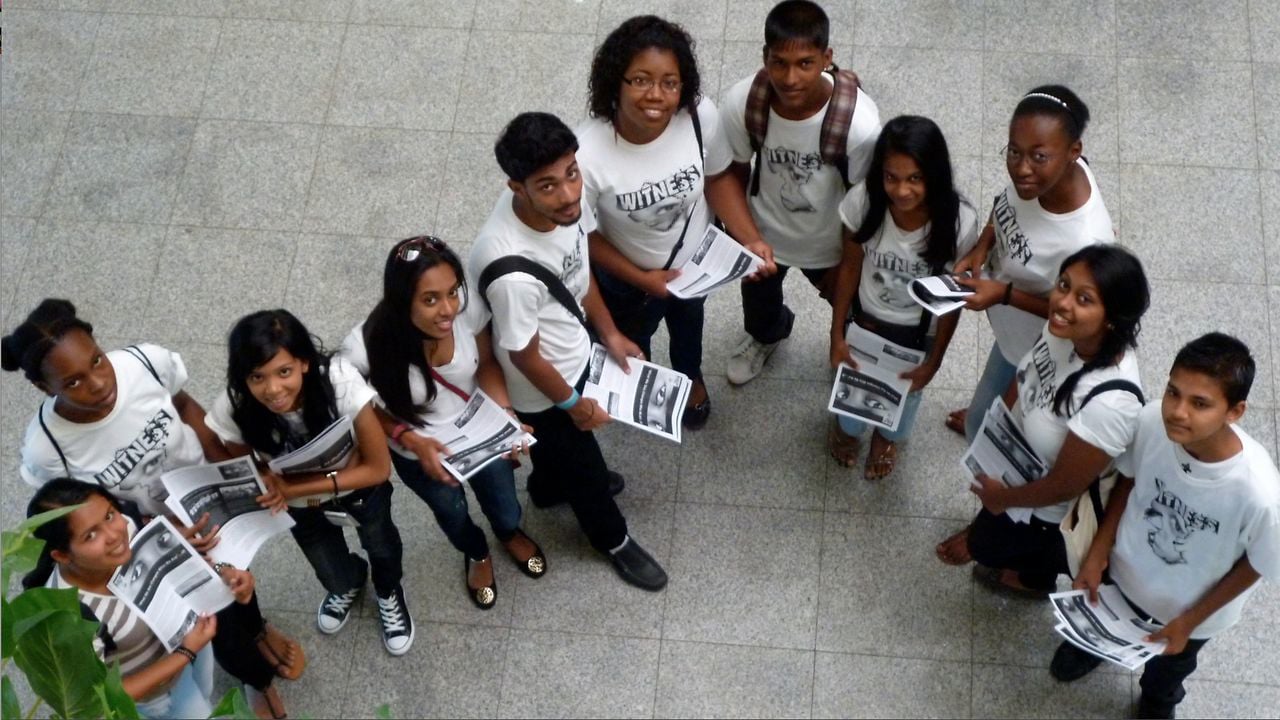 How A Project Helped Guyanese Kids Deal With Violence

In 2015, Anaya Lee Willabus, then eight years old created history as the youngest published female author in the US.

Fast forward 5 years later and now 14, Willabus whose parents are from Guyana, is on her 4th book. In the video below, Anaya reads from her fourth book “Make It Happen! Anaya Willabus” and discusses some of her key experiences as a writer.

Anaya started reading books at age 2 and by the time she was 6, she was reading more than 10 books per month.

Anaya began to memorize books, demonstrating an acutely photographic memory. She immerses herself in reading books of all genres. During the Summer, she grew very fond of the summer reading initiative promoted by then-Assemblyman, Alan Maisel. Mr. Maisel’s “Summer Reading Program” of which her school supports, proved to be a motivational challenge, as each year, she sought to surpass the previous year’s book total.

In the Summer of 2015, Anaya went on an extensive three weeks book tour which included Canada and Guyana and several elementary schools around the USA to promote and motivate other children to continue to ‘read’ and ‘give back.’ Also, over 500 books were donated to less fortunate children in Guyana, South America.

On August 30, 2015, Anaya received a certificate of achievement from the Guyana Day of Brooklyn Association. September 2, 2015, she went on to earn the Guyana Cultural Association Award for her literary contribution to Guyanese heritage. (New York Chapter).

Less than a year later, Anaya was recognized for her literary contribution by Brooklyn Borough President Mr. Eric Adams. This award was part of the Black History celebrations in highlighting African Americans who play a significant role in Brooklyn.

Five years ago we shared her story and we will continue to update you Anaya’s journey.