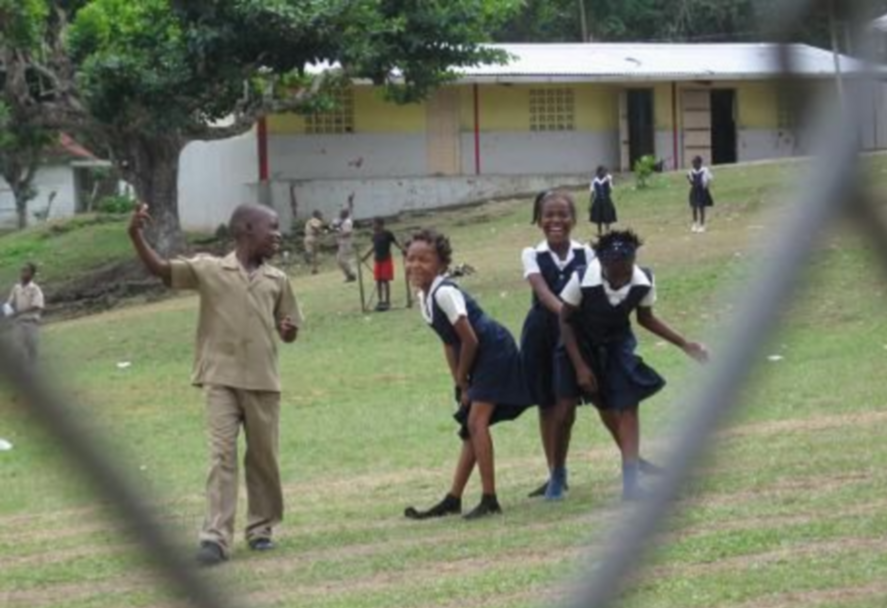 The list of accomplishments that Professor Lynden Archer, a native of Guyana, has made over the past 20 years is remarkable.

Archer is James A. Friend Family Distinguished Professor of Engineering at Cornell University. He started working at Cornell 2000 and 10 years later he was appointed director of Chemical & Biomolecular Engineering.

This month, Archer earned another distinguish award when her was elected to the National Academy of Engineering for his advances in nanoparticle-polymer hybrid materials and in electrochemical energy storage technologies.

“Election to the National Academy of Engineering is among the highest professional distinctions accorded to an engineer. Academy membership honors those who have made outstanding contributions to “engineering research, practice, or education, including, where appropriate, significant contributions to the engineering literature” and to “the pioneering of new and developing fields of technology, making major advancements in traditional fields of engineering, or developing/implementing innovative approaches to engineering education.”

Listen to an interview that he gave for a featured story “Profile Of A Scientist: Building A Better Battery” in 2016

Link to the interview

Congratulations to Professor Lynden Archer, all Guyanese are proud of you.