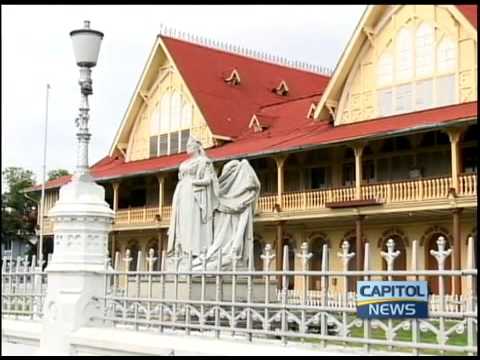 13 Years Later, And JUSTICE Is Finally Served For a Guyanese Mother

A native of Guyana, Persaud immigrated with her family to Brooklyn, New York at a tender age. She graduated from Pace University with both a Bachelor’s and a master’s degree before entering a career in education.

Roxanne Jacqueline Persaud was elected to the State Senate in November 2015 after serving in the State Assembly.

Roxanne spent many years as a Higher Education Administrator prior to being elected to the State Legislature. In addition, she is a longtime advocate for the community. She served as President of the 69th Precinct Community Council in Canarsie, a member of Community Board 18 and Commissioner on the New York City Districting Commission.

She also is a graduate of the NYPD Citizens Police Academy as well as, the New York City Office of Emergency Management-Community Emergency Response Team. Additionally, she was a member of Community Action Board of the New York City Department of Youth and Community Development and Chairperson of the Neighborhood Advisory Board – District 18. She also serves on organizations highlighting domestic violence and cancer awareness among others.

Her dedication to community involvement and her interest in helping others stretches well beyond Brooklyn. She has traveled overseas on several occasions as a volunteer on medical and social outreach programs. She encourages everyone to be actively involved in the community.