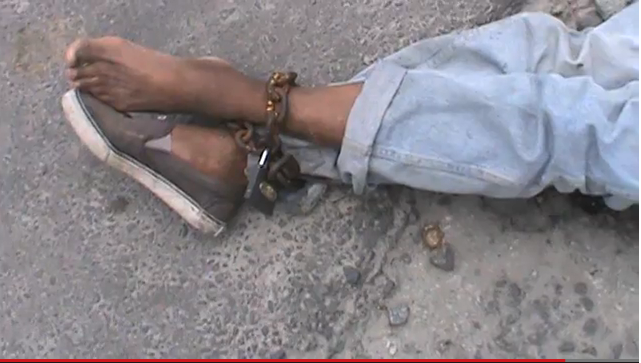 The Five-O team entered their police rating and review mobile and web app into the worldwide Innovating Justice competition, and was chosen from among four hundred entrants to pitch their solution to a team of six jurors at the Innovating Justice Challenge conference held at the Peace Palace at the Hague, Netherlands.

The team made it through a rigorous screening process into the first round of the challenge, then onto a voting process in the second round where the top three vote-getters and three wild card picks were chosen.

Late last year these Guyanese-American teens were featured on a number of media outlets. Here is a  video of their interview with CNN.

Five-O is a mobile application created by four siblings from Georgia, USA. The four Ima, Asha, and Caleb  Christian aged 16, 15, 14 and 10 respectively, in 2014, created the application as an attempt to provide a solution to the issues generated from interaction between law enforcement and citizens, such as the shooting of Michael Brown.

The application was launched on 18 August, 2014. The application is available on both Android and iOS platforms, and has been developed in collaboration with Pinetart Inc., a company developing mobile applications they have founded. The term Five-O is American slang for law enforcement, based on Hawaii Five-O, a television programme. (Source: Wikipedia)