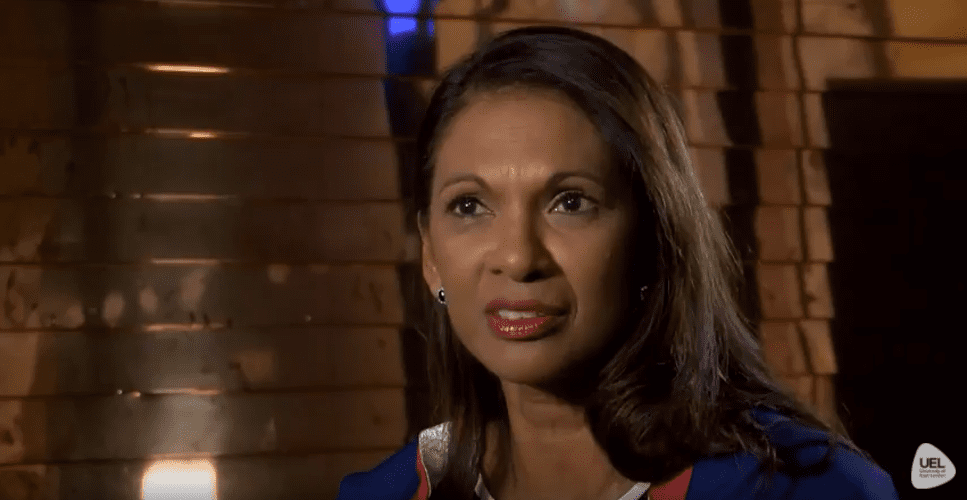 Gina Miller, who was born in Guyana was recently added to the list of UK’s 100 most influential people of African or African-Caribbean heritage in Britain.

Miller became the figurehead of the legal fight to get Parliament to vote on whether the UK can start the process of leaving the EU. A few weeks ago Miller received an honorary Doctorate of Laws from UEL at a graduation ceremony for the University’s Royal Docks School of Business and Law.

In her speech to graduates Miller urged graduates to speak out against dishonesty, injustice and inequality. She told them,

“To be silent only adds to the lies and the weakness. Don’t give in to bullying or bigotry.”

What Started Out As A Hobby For Zonia And Her Husband, Has Now Become A Successful Business