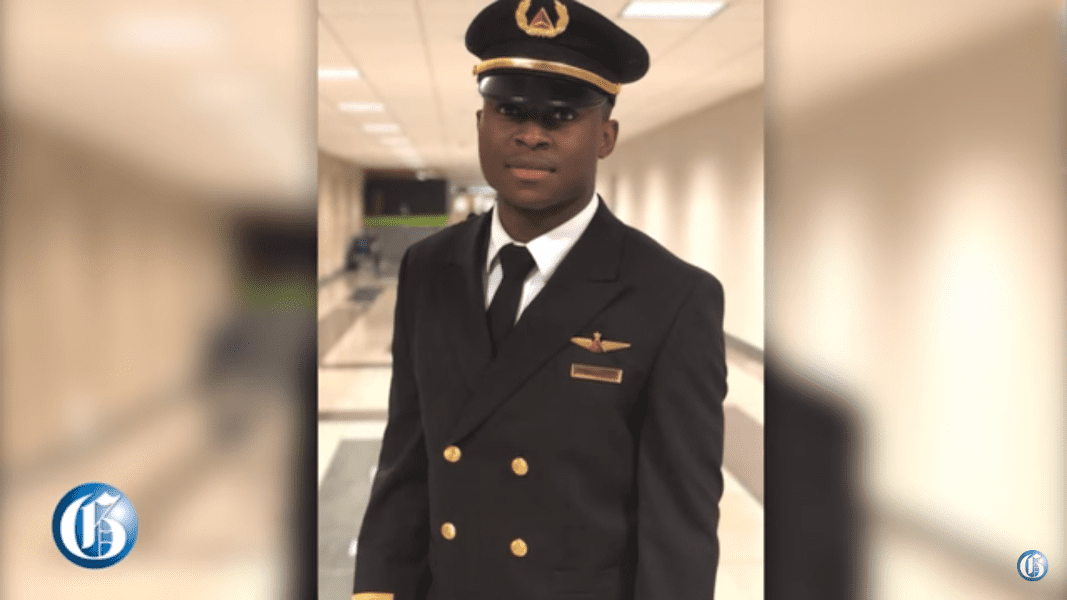 Krystal Persaud wanted to prove to her Guyanese parents that she could make a living. She did that by founding Grouphug, where she designs and sells small window solar panels.

With just $100, Persaud’s Guyanese parents emigrated to the U.S. In March 2020 on an episode of ABC’s “Shark Tank,” Persaud, founder of solar chargers company Grouphug, won Mark Cuban over with her story and work ethic.

“I have seven years of experience making consumer electronics. I started off as an intern at a tech company in New York,” she said during the episode. “I was the industrial design intern, and by the time I left, I was senior director of product design. I’m not an engineer, but I’d like to say I’m a ‘creative technologist.’”

But it was not a slam dunk pitch as most of the Sharks were unsure of the product, believing it was too early in her business for an investment, as no panels have yet been delivered to customers.

But Mark Cuban showed an interest as he believed that there was a potential for this product to be a winner. He thought that companies would advertise on panels especially in public spots.