In 2016 we featured Kelly Hyles who was born in Guyana. She was 17 years old back then and had received 8 emphatic acceptances from every single Ivy League school.

She attended Vryheid’s Lust Primary School in Guyana from first through fifth grade. In 2009, Kelly and her mom migrated to the United States.

The moment Kelly received the offer was captured in a story carried in People magazine.

Kelly Hyles and her mother leaned over a computer in their modest Queens living room to check what colleges the senior got into, joy mixed with shock overwhelmed them

She ended up selecting Harvard where she pursued a bachelor’s degree in Human Developmental and Regenerative Biology with a secondary in Ethnicity, Migration, and Rights.

Kelly was very active and involved in the student community at Harvard. She was Vice President of the Harvard Caribbean Club, where she spearheaded the organization’s first annual Jubilee. The event showcased the diversity and talent among the Caribbean, and provided a space for Caribbean students in the Greater Boston/Cambridge area to celebrate their history, art, music and food.

She was also a mentor at the Harvard Ed Portal, where she helped K-12 students from the Allston/Brighton area cultivate their interests in Math, Science and the Arts.

In recognition of her work, Kelly was recognized as Ignite Caribbean 30 Under 30 Honoree

Giving Back to Guyana

Kelly launched a non-profit organization, Gears for Success, which aims to provide educational supplies to underserved schools in Guyana. She hopes that her efforts will enhance students’ scholastic performance and foster a better learning environment.

She works closely with the school in need to identify the most pertinent issues and develop a plan to eliminate these obstacles. Her first partnership will be with Vryheid’s Lust Primary School, where she will build a Reading and Mathematics room to help improve the student’s low reading and mathematics.

She hopes to introduce new techniques to encourage these students to be engaged in the classroom. She acknowledges the privilege of attending Harvard and provides the same access for higher education to children with similar background as hers.

The Success of Cuba's Fight Against COVID 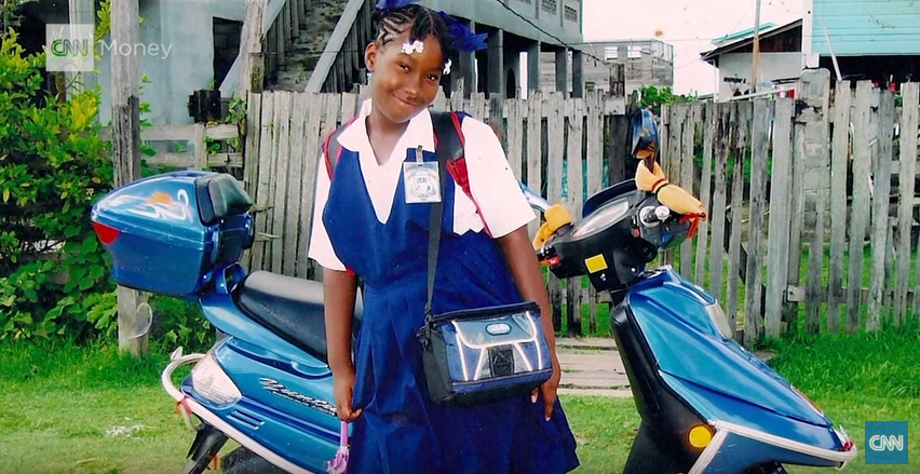