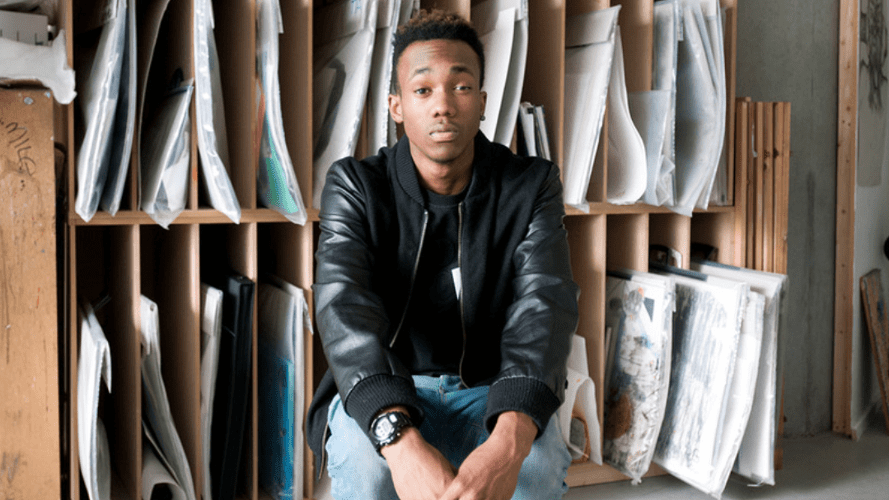 These Photos Taken By This Young Guyanese Photographer Are Simply Amazing

Guyanese American Ima Christian is an award winning startup co-founder, mentor, and tutor. She is currently a freshman at Stanford University pursuing B.S. in Computer Science.

If you doubt the positive impact that the Guyanese culture has had on Ima, here is what she had to say in an article posted on Guyanese newspaper Stabroek News website,

“Both of my parents are deeply rooted in Guyanese culture, even as they’ve each lived more than 20 years in the United States..

From their choice of food to music to close family ties, to a relentless focus on academics, to reading the Guyanese news daily, to a keen interest in local politics, to their friends who visit; Guyanese culture pervades our home. Although born in the United States, I feel like a Guyanese American in my soul.”

She and her siblings developed a mobile app, Five-0, which is a nationally recognized tool for improving police-citizen relationships across the United States. Five-0 recently gained international acclaim, winning the 2015 Innovating Justice Challenge and 20,000 euros at the Hague, Netherlands in December.

Ima is also engaged in creating a national and international IT platform to encourage K-12 students to become excited about Computer Science.

Ima spends her weekends volunteering to teach underrepresented middle and elementary school students. Ima Christian has a keen sense of where she wants to go in life.