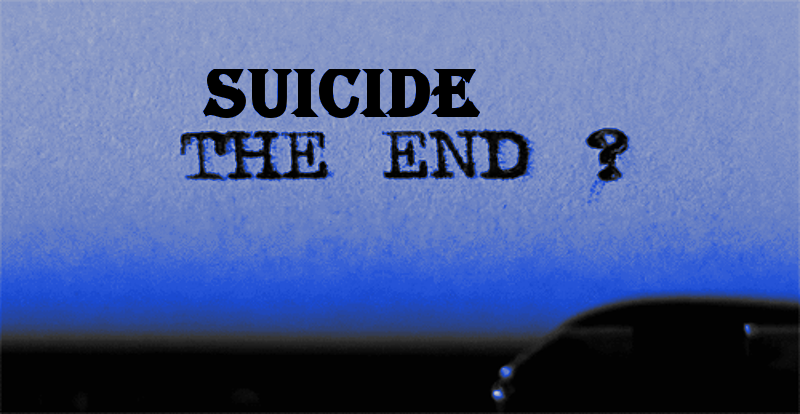 Guyana has the highest suicide rate in the world. Most victims are poor and of East Indian descent.

Put a bottle of pesticide to your mouth and see if you have the guts to drink it. You couldn’t do it , right? Okay can you imagine what goes through the person’s mind. “No hope“, “No future“, “No Support“, “No Reason to Live“.

Suicide is a problem in Guyana. The video below highlight the extent of this problem.

Fast forward to today and there are still a lot of talk and discussions on suicide in Guyana. Today, Guyana has one of the highest suicide rate in the world at 44.2 deaths per 100,000, things have just gotten worst.

I tried to talk to a couple of my Guyanese friends about Guyana’s suicide problem but I could sense that they were uncomfortable talking about this issue. Maybe it is such a sensitive topic that they are afraid to discuss it or maybe they lost a relative to suicide and talking about this brings back the pain.

In 2011, the then Minister of Health, Dr Leslie Ramsammy was quoted in an article saying,

“Whilst we may never end suicide, we can reduce it significantly; because, for the first time in 30 years, we are seeing signs of downward trajectory. I believe, therefore, if we commit ourselves, that each one of us will make a difference in our country…”

So much for the Government’s take on the problem, maybe they live in another reality.

While government programmes and international assistance will help to alleviate the problem, tackling the issue will go a far way if families in Guyana are empowered with the right resources to help their love ones.

Watch A Guyanese Woman’s Passionate Plea For Help
In January 2014, the Jamaica Observer newspaper reported that there were already 20 suicides in Guyana in 2014. Watch as a Guyanese woman makes a passionate plea for help. Perhaps you werent aware but Guyana is ranked fourth in the world in suicides per capita and has the highest rate in the Caribbean. Read

If You Watch Nothing Else Today, Watch and Listen To This Young Jamaican Girl

Can A Killer Be Redeemed? This St Lucian Man Seeks Forgiveness