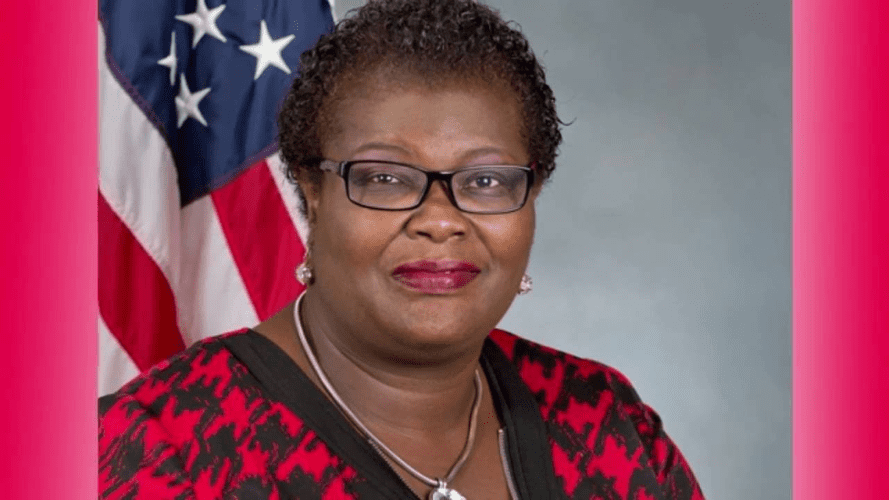 Thirty years ago Guyanese born Chris Fernandes decided that he wanted to be a Toronto police officer. His father thought otherwise. But today Fernandes’ father is proud of his son who was recently appointed deputy chief of police for Durham Regional Police Force.

Prior to his appointment, Fernandes was a superintendant with the Toronto police where he led a 200-member Divisional Police Support Unit.

Watch as Fernandes takes his oath of office for the position of Deputy Chief of Police.

The Durham Regional Police Service (DRPS) is the police service operated by and serving the Regional Municipality of Durham, Ontario, Canada. The force serves the following local municipalities, with a combined population of 589,850